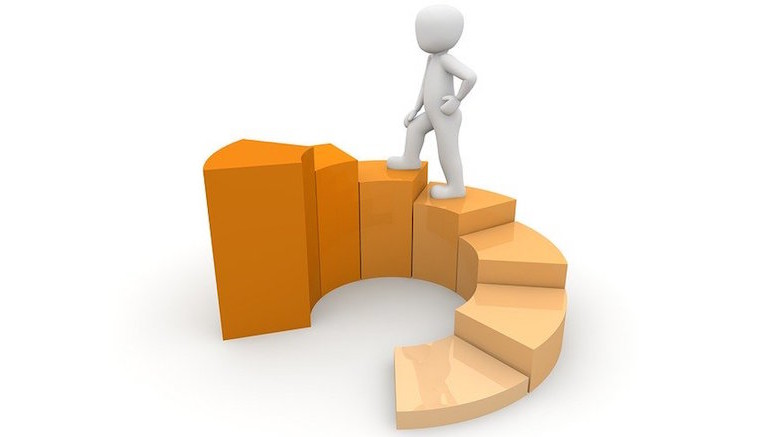 Indian RAFM and analytics vendor Subex has published the financial results for their second quarter, and they made predictable reading for anyone who has been analyzing Subex’s performance over the last five years. However, a deeper story is not being told by the superficial numbers.

Revenues for the first half of FY20 were almost the same as revenues for the first half of FY19, and Subex is on track to achieve roughly USD50mn turnover for the year, as has become their long-run average. EBITDA margin and gross margin are largely the same as for previous years. Foreign exchange variations had some impact, but they always affect Subex’s results and they should always be ignored because they are difficult to control. The investor presentation did show one number had been jumping around: the number of employees. Headcount fell from 980 in Q2 of FY19 to 887 by Q1 of FY20, a drop of 9.5 percent in less than a year, only for the employee numbers to rebound back up to 925 by the end of the following quarter. But this was the only statistic in the pack that would have been difficult to forecast. Every other number was well within the bounds established during previous years. This apparent consistency hides the truth of a business that also says it is:

How is it possible to ‘invest heavily’ in ‘virtual startups’ when there has been no significant change to revenues, costs or profits? Because the reported figures do not break out the extent to which one part of the business is generating cash which is then being spent on a different part of the business.

Subex refers to three ‘horizons’ when describing their current business strategy. Horizon 1 is the ‘core’ of the business, including revenue assurance, fraud management, asset assurance, partner management and network analytics. The goal for Horizon 1 is to protect current revenues whilst also seeking to supplant competitors when customers upgrade. Horizon 2 includes opportunities for immediate growth in new areas, such as security for the internet of things and the delivery of analytics. Horizon 3 seeks long-term growth by investing in emerging areas. The product lines falling within Horizon 3 include Crunchmetrics, Subex’s new cross-industry anomaly detection brand, and digital identity management. Obviously some of these ‘horizons’ are making profit today, whilst others are currently enduring losses. Startups must incur costs before they can generate revenues. Even more obviously, it is Horizon 1 that will feed cash into the other parts of the business.

The only hint at the profitability of Horizon 1, relative to the losses being incurred for Horizons 2 and 3, is found in an obscure note to the standalone accounts for Subex Limited, the company which owns the rest of Subex’s group. Whilst the investor pack only presents the consolidated results for the group, Subex’s stock exchange filing includes the standalone results for Subex Limited, and so includes an explicit mention of the share of profits or losses from Subex Assurance LLP and Subex Digital LLP, the two entities created to segregate Horizon 1 from the newer ventures. Subex Assurance LLP, which represents Horizon 1, contributed INR102.9mn (USD1.44mn) towards the profits of its parent company during the first half of FY20. In contrast, Subex’s share of the loss made by Subex Digital LLP was INR106.9mn (USD1.5mn). So the profits from Subex Assurance LLP were matched by the losses from Subex Digital LLP.

So far the figures presented by Subex make it appear like there has been no significant change to their business, even though management is promising new revenues will become apparent during the next two quarters. But the reality is that Subex’s new product lines require significant outlays to be made. The perfect scenario for Subex’s management would see the new ventures become so profitable so quickly that nobody really notices the expenditure which went into establishing them. However, many startups are failures. A different outcome would involve the established products sold by Subex’s core business needing to subsidize losses incurred by newer ventures for much longer than management originally anticipated, begging the question of whether Subex would have grown more effectively by reinvesting in the fields where the business has already secured a significant share of the market. This is the gamble that now underpins Subex’s strategy, even though it is not yet manifest in their reported results.