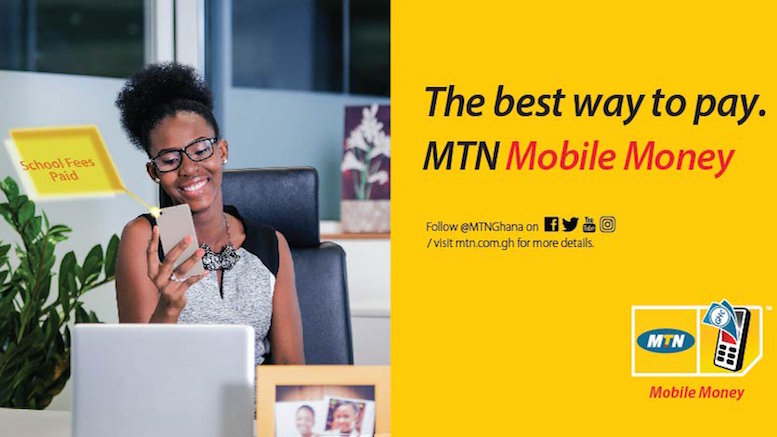 Discussion of dominance is not uncommon in Africa. The latest case is in Ghana, according to this article from Quartz.

Ghana’s telecoms regulator, the National Communications Authority, says it will implement “specific policies” to curtail the local dominance of MTN, Africa’s largest telecoms company. The regulator says the move is necessary “to ensure a level-playing field.” It comes after MTN was declared a “significant market power” by the regulator—a move which requires it to create more policies for competition among operators.

Apparently, MTN has succeeded too much in Ghana.

As of March, MTN dominated both voice and data subscription rates among users in Ghana, accounting for more than double of its nearest competitors, Vodafone and AirtelTigo. Some of the measures to bridge the market share gap will include setting minimum and maximum prices for calls, texts, mobile internet and mobile money services.

The NCA is especially concerned about mobile money services where MTN Money leads and thinks that the company “may end up dominating the country’s push for wider financial inclusion”.  Here is the announcement that NCA issued, declaring MTN a “Significant Market Power”.

This brings to mind the case of Safaricom in Kenya; the article mentions it as something to avoid. I worked for Safaricom 13 years ago, and in one town-hall meeting with the employees, I remember the CEO informing us that the company was going to take two risks which might appear as if they were pure gambles. Firstly, the launch and expansion of M-Pesa as a first in the country which would change the way Kenyans transact. Secondly, the company was going for a (very expensive) 3G license in a country where many people still did not have smartphones. He also said within few years, the whole country would be covered with Safaricom 3G. I will be frank enough to admit I thought the old man had gone bonkers with the second gamble.

The competitors were still struggling to see the possibilities that Safaricom was pursuing and they did not respond. Both initiatives were expensive and could easily flop. Well, they did not. From that point, Safaricom decimated the competition and took the market leader position firmly. M-Pesa became ordinary parlance and when the smartphone prices fell, Safaricom was ready. The chants of market dominance increased and Safaricom took even more risks by rolling out fibre technologies and offering broadband services to homes and business premises.

I have always argued with industry ‘pundits’ who say there is something obscene about Safaricom’s ‘mega profits’. I think they would do well to go back to the history of the difficult decisions that the company had to make in the past and how badly they could have turned out. Referring to the need for a level-playing field is easy. It is not so easy to take a hard look at the tough judgments that companies have to take, and the high capital expenditure that goes with them, in order to succeed in Africa.

I don’t know how MTN ended up succeeding so much in Ghana but I am confident it was not pure luck. Neither was their success delivered overnight. To become a Significant Market Power, I guess the company needed the smarts to do better than its rivals.  It is a tough balancing act for regulators. How do you achieve balance without punishing success? Further, isn’t it always the case that there will be winners and losers? For CSPs, is there a risk that succeeding at executing your business strategy, and taking the right risks might see you become a victim of your own success? That is scary indeed!