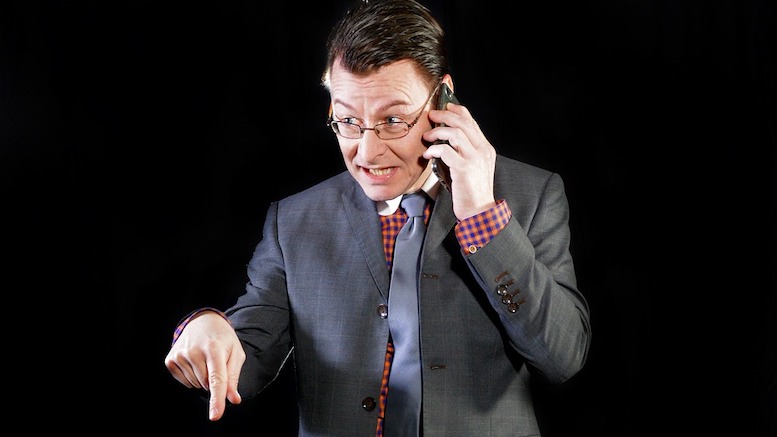 Research by Australian website EFTM has found that 10.32 percent of Optus customers said they switched to another comms provider following an enormous privacy breach in September. If accurate, this would represent a tremendous shift to rival telcos, with Optus previously serving slightly over 10 million mobile subscribers, approximately a quarter of the Australian market.

EFTM also suggested that around half of Optus customers were still considering whether to change their provider as a direct result of the breach, with the other half deciding they would remain loyal to Optus. However, the quality of these claims was undermined by some obvious discrepancies between the numbers reported by EFTM and the charts they created which ostensibly were meant to represent the same data. The survey was completed by over 2,000 Australians who were also asked more general questions about their phone service as well as their reaction to the Optus breach.

This survey finding of 10 percent churn may well prove to be an exaggeration. Many Optus customers will have given answers that vent their anger despite not actually going to the trouble to change providers. Journalists and marketeers also have a tendency to present sloppy data in order to justify sensational headline claims, and it is easy to manipulate survey respondents into giving the answers that the surveyor wants to hear. We will gain a more reliable insight into the consequences of this breach when all Australia’s comms providers next deliver official figures about customer numbers. Executives in other countries should also pay attention to which telcos have picked up customers from Optus, in order to better understand how a comms provider’s reputation may lead to gains when competitors fail. But even if this survey has exaggerated the consequences of this breach, the impact on revenues of losing just a few percent of customers would justify a huge increase in the amounts that most telcos spend on security and data protection.

The reputation damage to Optus continues as the press continues to publish stories that highlight the consequences of the breach for ordinary Australians. TV channel 9News conducted an interview with John Healy, a 71 year old who briefly held a contract with Optus but whose data was breached despite terminating his contract five years ago. To make matters worse, the letters sent by Optus to notify Healy of the breach contained multiple errors, including the claim that information from ID documents had not been breached although Healy had independently discovered that his driver’s license number and details of his national Medicare policy had been compromised.

The Sydney Morning Herald reports that customers are upset that Optus has ironically introduced new security rules that inhibit them changing providers. Optus Vice President of Regulatory and Public Affairs Andrew Sheridan challenged claims that the new rules were cynically introduced to prevent customers churning by pointing out Optus had complied with a regulatory change that requires all Australian telcos to obtain two-factor authentication when engaging in ‘high risk’ interactions with customers, including changes to their accounts.

A more credible sign of Optus’ desperation to hang on to customers can be found in their approach to advertising on Google. The Sydney Morning Herald also reported that Optus is running advertisements…

…against Google search results for queries involving “Optus” and “cancellation”. The advertisement says: “Before you leave – can we talk?”

You can read EFTM’s summary of their recent survey here.