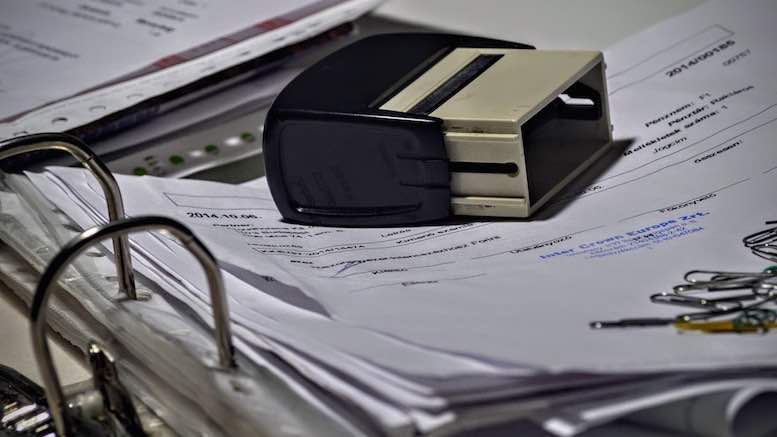 Last week a report into UK utility companies overcharging customers was widely covered by the British press. The survey was commissioned by Uswitch, one of the UK’s largest switching sites. It stated that there had been ‘unacceptable billing blunders’ which had resulted in customers being overcharged by more than £100m during the last year.

Uswitch surveyed 2,008 customers at the end of May and asked them a series of five questions. The results were then extrapolated to give figures for the whole energy market. 1.2mn energy customers state that they switched because “their energy supplier made a mistake”, which reinforces the importance of accurate billing.

Historically one of the major factors that causes inaccurate bills are ‘estimated reads’. Smart meters – when successfully connected – will automatically send current meter readings to the customer’s energy supplier. This ensures their next bill is for a firm and accurate read. Customers who have ‘dumb’ meters have to submit regular meter reads themselves. When readings aren’t submitted regularly then the supplier has to use an estimate read for the customer. Even with detailed logic behind these calculations it is extremely hard to ever predict accurately what a customer has used if they haven’t submitted a read for over 6 months.

Estimated reads will always be a problem in the industry and accurate bills will be always be a pipe dream for a customer who doesn’t submit regular reads or have a smart meter installed. So what can be done? Uswitch have rightly suggested that bills feature a clear explanation of whether a bill is based on an estimated or a firm read. However, in my experience the majority of suppliers already show this prominently. The issue isn’t detailing the information but getting the customer to act upon it. A quarter of consumers admit to not checking their bills or only checking the amount to be paid. It is a tall order to encourage these customers to not only note they’ve have had an estimated bill but then also climb under the stairs or look inside a cupboard where their meter is installed. It is for this reason that the smart meter roll out is crucial and targets must be kept.

The Uswitch survey sadly didn’t detail how many of the customers who had been overcharged had also submitted regular meter readings as opposed to how many relied on estimated reads. The survey also didn’t reference which suppliers had been the worst culprits for overcharging. The UK energy industry now has over 40 separate energy suppliers. The Big Six came under fire from the regulator following on from their system upgrades. With nearly all of them investing in multi-million pound SAP systems, it would have been interesting to see if they still faced billing issues after their implementation or whether the big offenders where actually the smaller up-start suppliers who tend to have less robust CRM and billing systems.

The UK energy industry has gone through a period of enormous change; the recent switching figures show a trend back towards some of the Big Six suppliers. Price alone is no longer winning customers over. Improved customer service and accurate bills are as important to today’s consumer. The Uswitch report highlights the industry still has a problem. Those suppliers who tackle it will surely reap the rewards.

You can learn more about the Uswitch survey from their press release.