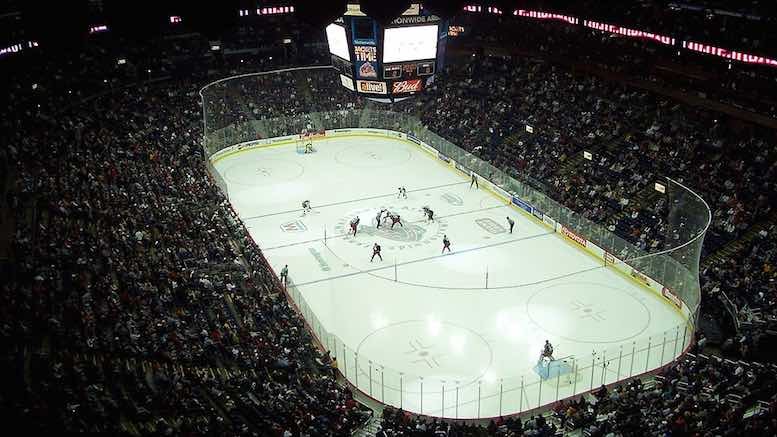 More and more telcos and ISPs are merging with businesses who exploit the rights to valuable content like sports competitions, or they are changing their business models to compete with media businesses. The revenues that flow from these rights depend on laws that define and defend intellectual property. So what happens when a country decides those laws do not apply to a particular kind of content?

Last year I discussed the decision of the Court of Justice of the European Union (CJEU) in C More, a reference for a preliminary ruling from the Swedish Supreme Court seeking guidance on whether – among other things – the unauthorised live streaming of broadcasts of ice hockey matches could be regarded as an act of making available to the public within the meaning of the Swedish implementation of Article 3(2) of the InfoSoc Directive and, if so, a potential copyright infringement.

Readers will remember that the CJEU ruled out that live streaming of broadcasts could fall within the scope of Article 3(2) of the InfoSoc Directive, on grounds that [para 25]:

In order to be classified as an act of ‘making available to the public’ within Article 3(2) of that directive that … an act must meet, cumulatively, both conditions set out in that provision, namely that members of the public may access the protected work from a place and at a time individually chosen by them.

However, in C More the CJEU said that, while protection might not be available under the making available right, it might be through national implementations of other pieces of EU legislation, eg Article 8(3) of the Rental and Lending Rights Directive.

But what happened to C More once the case got back to the Swedish Supreme Court? The remainder of this article is by Pär Öhman (Bildombudsmannen AB), who explains the content of the Swedish decision.

Each game broadcast was produced by using four cameras and one commentator, one image producer and three cameramen. The broadcasts started with a presentation of the sponsors, vignette and the symbol of Elitserien (this was repeated in the breaks). Before and during the breaks there were short interviews with players and trainers. The broadcasts switched between showing the game and the arena from far, and close-up on specific events, players and audience.

To access the game one had to register on the website, accept the terms and conditions and use a credit card to pay SEK89 (EUR9) per game. After payment, the user would get access to a clickable link with the URL of the streaming server. The URL was not visible to the user. However, a technically knowledgeable person could obtain it even without paying.

During this time, the defendant ran a website (as a hobby). His favourite team was Södertälje Sportklubb (SSK). On the website, the visitors could discuss SSK’s games in a chat. The URLs that made it possible to watch the broadcasts for free were mentioned by visitors in the chat. The defendant copied the URLs and posted them as link tips from the chat.

The issues at hand

The main issues before the Supreme Court were if the broadcasts, or parts of them, were protected as literary or artistic works and if the defendant had communicated the broadcasts to the public.

Communication to the public

By reference to Svensson, the Supreme Court noted that C More had restricted access to the broadcasts through a paywall. The links provided by the defendant made it possible to circumvent C More’s restriction. Therefore, the defendant’s links constituted an act of communication to the public.

Protection as literary or artistic works

C More claimed that the result of the work of commentators, image producer and cameramen in the context the broadcasts (each individual performance as well as the broadcast as a whole) were protected as works. C More also stressed the presence of sound, graphic and vignette in the broadcast.

However, the defendant had committed an infringement as he had communicated replays (shown by C More during the broadcasts) to the public. The replays were protected by a neighbouring right (video and sound recordings).

The exclusive right for radio and television companies to exploit a radio or television broadcast were mentioned by the Supreme Court as part of the legal context. However, the provision was not applied: it was only noted that it did not give the radio and television companies the same general right of making available to the public as for works and video and sound recordings. It only applies when the public may access them from a place and at a time individually chosen by them.

The Supreme Court (the majority and minority) gave the answer that for a sport broadcast, or parts of it, to be protected as a work, it is required that the content goes beyond what is given by the prerequisite of the game or competition and that it is a result of one’s own intellectual creation. What is troublesome is that the majority and minority of the court came to different conclusions regarding the same broadcasts. This points to the fact that the assessment is subjective and therefore uncertain. However, it is noticeable that sports broadcasts can be protected (and that the replays shown during the direct broadcasts are protected).

In this case, it did not matter that a technically knowledgeable person could access the URL of the streaming server. The fact that the restriction did not constitute a technical hindrance did not change the assessment.

Even though C More’s broadcasts were not considered to be protected as works, the case shows that broadcasts, even sports broadcasts, are nonetheless subject to protection.