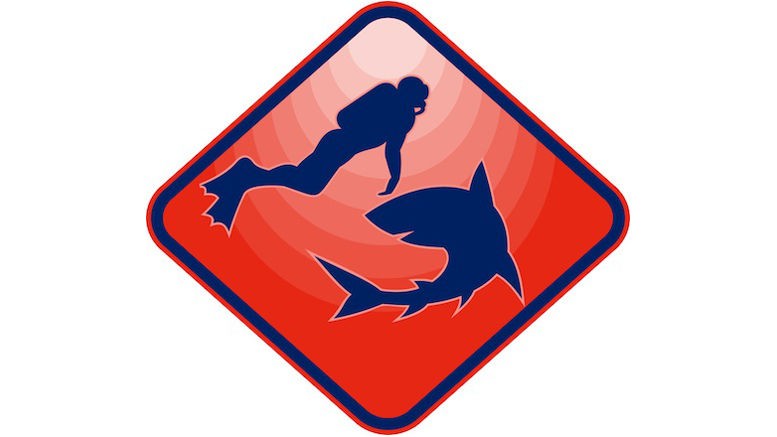 Stratecast’s report on Global CSP Financial Assurance is not new. It came out last year, and I previously mentioned it here and here. However, my attention was drawn back to it by a new press release, promoting the benefits of reading the report. The press release reminded me of my earlier criticism of a different Stratecast report, which wrongly implied margin assurance is a new activity. Sadly, the people at Stratecast must be too busy doing ‘research’ to notice criticisms like mine. As a result, they have repeated the same nonsense in their new press release.

Margin Assurance is… the “fuzzy middle ground” that is rapidly defining new opportunities for both suppliers of Margin Assurance solutions and the CSPs that use these tools to improve their business processes.

It took 6 years for margin assurance to go from the point where the URL was grabbed by a single professional, to the point where Dan Baker called it a ‘hot trend’. But if it was a hot trend years ago, it makes no sense to keep describing it as ‘new’.

This nonsense reminds me of the bad old days of revenue assurance, when those of us who were actually doing it had to suffer a decade of people telling us they had just started doing it – and that they could not believe that anyone had done it before them.

If you believe margin assurance is ‘new’ then you are ignorant. I am sorry to be blunt – but we cannot learn if we do not first admit to ignorance. (But then, people who are that ignorant probably do not read Commsrisk. Instead, they spend thousands of dollars on research reports that tell them what they want to hear.)

However, I do not believe that Stratecast is ignorant. I think they are just pretending to be ignorant. Take a look at what I found dating back to July 2010, when Stratecast published a report in cooperation with WeDo…

As with other revenue assurance vendors, WeDo Technologies has expanded from basic switch-to-bill analysis into a broader set of offerings under the heading of “Business Assurance.” Here, a variety of different data sets are analyzed to identify revenue leakage and process improvement tied to cost management, margin assurance, and business process assurance. (My italics)

So much for Stratecast’s so-called ‘research’. I can believe they are too lazy to do a Google search, but do they not read their own reports?

In this instance, I think Stratecast are guilty of something much worse than laziness. It looks to me like they have deliberately chosen to misrepresent information in order to boost interest in margin assurance. I come to this conclusion by looking at the peculiar way they have defined financial assurance, which they describe as a combination of the (old) practice of fraud management, plus the (old) practice of revenue assurance, plus the (supposedly new) practice of margin assurance. To begin with, this is how they describe fraud management:

Communications fraud has been defined by the TM Forum as: “the intentional action(s) by an individual, group (e.g., syndicate), or enterprise (e.g., partner) to receive, through deception, products, services and/or revenues from the target service provider(s) without remitting expected value for those products or services.” Fraud Management is the identification and remediation of fraud-based activities.

There is nothing wrong with this definition. What struck me as odd is that Stratecast went to the TMF for a definition of fraud and fraud management, when there are several international organizations that have been addressing telecoms fraud for much longer than the TMF has. Why not ask for a definition from the GSMA, or from the CFCA, or from FIINA? Those entities had all spent decades dealing with fraud management before Gadi Solotorevsky started arguing, in the year 2010, that fraud management needed to be covered by the TMF… as a subset of the work done by his TMF revenue assurance team. (Fortunately, others disagreed with Gadi, or else the TMF would still not have a standalone team working on fraud management.) And that leads me to my next point…

Revenue Assurance is the identification and elimination of unbilled revenue associated with the use of customer services. This situation is generally a result of internal mismanagement, misaligned processes, or lack of a coordinated flow of data between the network, internal business systems, and partner channels.

Hmmm… that kinda sounds like, way back in 2004, margin assurance was included in the TMF definition of revenue assurance. But as Stratecast have trolloped along a decade later, eager to rewrite history to sell some crappy reports, that definition would be inconvenient.

In case there is any doubt about the original intentions of the TMF team – I have no doubts, though I know of a team leader whose memory is failing him – I went back to the first published version of TR131 Revenue Assurance Overview, the document where the TMF defined revenue assurance. It contained an ***incredibly*** long section on the definition of revenue assurance (as if somebody did some proper research instead of just picking whichever definition they fancied). This is what the document states:

When a product increases in its importance and popularity, margin leakage also increases.

The word “revenue” is itself a misnomer for many of the objectives that have been defined for “revenue assurance”… For example, some authors explicitly, others implicitly, link the same techniques to the goals of cost reduction, margin enhancement or improved asset utilization. It may be that some authors now intend the word “revenue” to be only used in a figurative sense when included in the term “Revenue Assurance”…

[Our] definition deliberately avoids a strict specification of what are the boundaries to the scope of Revenue Assurance. Whilst all seem to agree that the main driver of Revenue Assurance is an enhancement of financial performance, there is considerable disagreement about which financial KPIs are relevant. For this reason, the definition has focused on the common methods employed in Revenue Assurance, leaving the choice of relevant financial metrics open so they can be tailored to different business models.

Stratecast can try to rewrite history as often they like, but some of us have a memory. We are not goldfish, willing to pay Stratecast to tell us to do the same things we have already been doing for years. And we are not waiting to be gobbled by a shark, trying to make money by fooling us into buying the same software we already own.

This real research is indisputable. Margin assurance has been around for almost as long as revenue assurance, and it has long been treated as a branch of revenue assurance. With their repeated efforts to misinform the market, Stratecast only succeed in deluding themselves. After all, they sell reports that literally contradict their previous reports. How can a ‘research’ business hope to retain any credibility when they behave like this?

Why Telecoms Assurance Must Become Agile