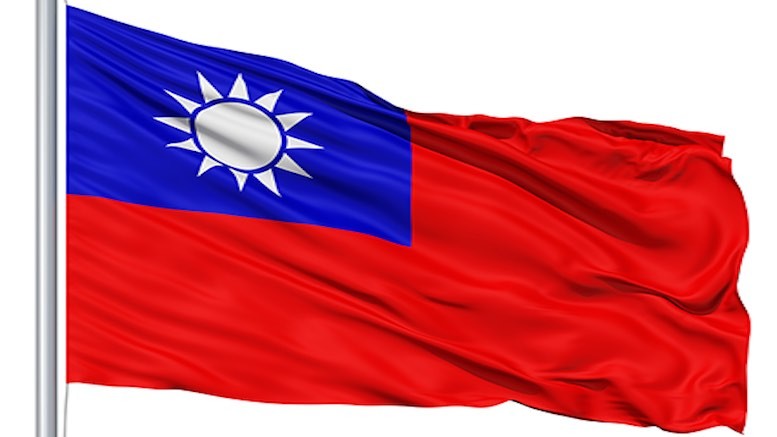 Recently a lot of attention has been directed at telecoms fraudsters from Taiwan. This is the consequence of a rising tide of organized crime, which caused mainland Chinese authorities to tackle international syndicates that swindle Chinese citizens by pretending to be representatives of the Chinese police. To avoid detection and punishment, many gangs operate in other countries, leading to recent high-profile arrests in Spain and Malaysia. In both those cases the arrested gang members include a mixture of mainland Chinese and Taiwanese citizens, giving rise to concerns about jurisdiction when the People’s Republic of China seeks to extradite Taiwanese citizens and subject them to their law. The issue is sensitive for Taiwan, which is not widely recognized as a separate country from mainland China but maintains de facto independent relations with most of the world.

Mainland Chinese authorities have repeatedly named Taiwan as a source of international telecoms fraud. This is doubtless motivated by the desire to placate victims living in mainland China. A signal is being sent both to China’s population and to criminals elsewhere, not least by the adoption of harsh new sentencing guidelines to be applied in China’s courts.

The problem of who should punish these fraudsters is an example of the wider difficulties involved in tackling international telecoms crime. Syndicates work across borders precisely because it puts distance between them and their victims, leaving the local police with little motivation to arrest gangsters whilst creating obstacles for the police from the country being targeted. Though I have sympathy for the Taiwanese who argue their citizens should be subject to their law, the best way for Taiwan to respond would involve preventing, identifying and extraditing Taiwanese mobsters before the Chinese authorities have the chance to intervene. And more generally, we must choose between a world where cross-border criminals plague us with little risk of being punished, or a world where law enforcers successfully collaborate to fight international telecoms fraud.