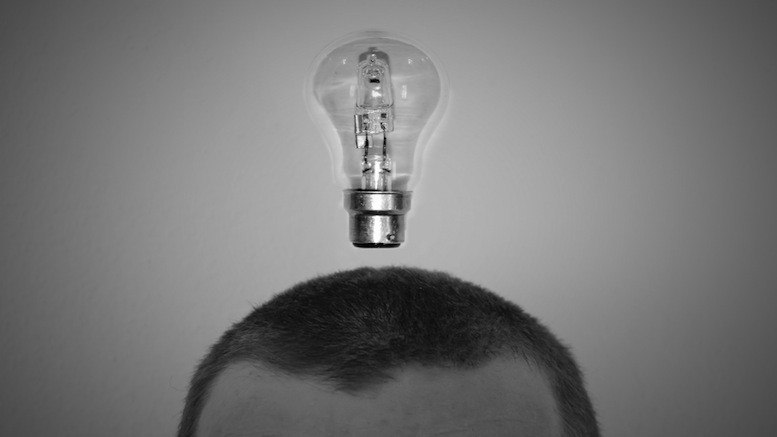 Blogging is easily disparaged, especially by people who think the world can be reduced to a series of buy-sell transactions. As should be pretty obvious by now, I disagree with that point of view. Value can be created even when there is no direct incentive, and a lot of value is created by the process of communicating and networking freely. There is a good chance you feel the same, which is why I recommend you read this article from Wired. Put simply, the Wired op-ed walks through the reasons why publishing content to an audience has a wide benefit to society. Firstly, because of the ‘audience effect’, it improves the quality of everyone’s work. If you ever used the old phrase ‘you don’t really understand something until you have to teach it’ then you will understand the principle behind the audience effect. Secondly, it is incredibly empowering to enable lines of communication so people with similar goals can find each other and cooperate. The results are not just beneficial to the individuals who engage with each other, but also benefit the whole of society, as scientific and cultural innovation will occur at an accelerated pace.

I believe that the communications industry has a perverse and paradoxical tendency to underestimate the value of publishing and networking, even whilst it makes money from it. Of course, people get paid to do a job, which can lead to narrow lines of thought. For example, I know of one major telecom operator that refuses to collaborate on developing best practice with others, because they do not want to give their ‘secrets’ away! Needless to say, from what I have seen of actual practices in that operator, they need not fear. Instead of retaining a lead through secrecy, their introspection usually leaves them ignorant of the best work taking place elsewhere.

Prejudice is another unfortunate by-product of looking inward, when we should be reaching outward. In recent years, some African telcos have done tremendous work in pioneering new products and services for their customers. As a consequence, their Fraud and RA teams have necessarily been at the leading/bleeding edge of the art. And yet, old-fashioned prejudice leads many to wrongly believe that North American and West European telcos always set the pace for everything that happens in the telco sector. Inadequate networking denies us the opportunity to learn from the best, wherever they are. Instead of living in a world where Americans fly to Africa to sell backward-looking training courses, I would rather we lived in a world where the best practitioners in Africa are recognized as genuine world leaders who should be teaching best practice to Americans and anyone else who is prepared to listen. Real leaders do not seek certificates to hang on a wall, because they know they are already ahead of their peers. What leaders need is recognition, and that comes from setting precedents which are communicated widely, and followed by others.

Please indulge me as I take this opportunity to briefly reiterate why talkRA exists. The primary purpose was not to create an audience for me, or for any of the original founders. The primary purpose was to assemble an audience for this topic, and to do it in a way that was non-exclusive and global. Of course, we are imperfect. We write in English, not all languages. We try to ensure there is always a new blog published on Monday morning, even though some people start their working week on a Sunday. But nevertheless, I believe we have assembled an audience which is broad and open in ways that nobody else has sought to emulate. You can read this for free, without even needing to register. And that is because the audience matters as a goal in itself, and should not be viewed as only a stepping stone towards selling something.

talkRA has shown that there is an audience, all over the planet, which is loyal and enthusiastic about the work we do. But I think the audience is underexploited, in the sense that not enough of you are taking advantage of the audience effect. With that in mind, let me restate talkRA’s editorial policy. talkRA is not a forum that will allow anything to be published without moderation. But we do want the best content, no matter where it comes from. So if you have content on best practices, or proposals for new ventures that you want to share with a like-minded audience, then get in touch, by emailing me at ideas@talkRA.com. I can guarantee what no other organization in this space will guarantee: credit will always go to the author of every contribution, and it will never be diluted or corrupted by the need to appease commercial sponsors and advertisers. We believe that credit should always go where credit is due, and that the more we network, the stronger we are.