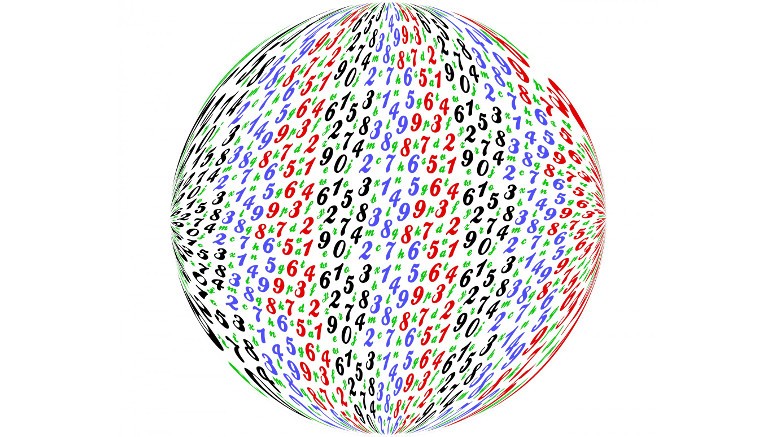 I sometimes write about the size of the revenue assurance world. Estimates can be made based on revenues from RA sales, numbers of employees of vendors, attendance figures at conferences… but it is not easy. The first rule is never to trust a stat if it comes from GRAPA! They boast a few thousand ‘members’ (read: email addresses which they spam). In contrast, the TM Forum’s RA community has several hundred members, but people can only join that if their company is in the TMF. There is another source of data about the size of the RA world that I look at on a regular basis, though I have sometimes been reluctant to share it – the popularity of talkRA itself. Endless caveats should be applied to any statistics about the popularity of websites, because the methods used for calculation vary so greatly. For anyone interested, here are the most reliable numbers I have about talkRA’s audience.

The readership of talkRA has steadily and consistently grown, after allowing for seasonal variances. The audience is currently about 150% of the numbers when the site was first launched. Everything suggests that readership retention levels are very high, but new readers are added only slowly. This probably reflects two things. First, the total numbers working in revenue assurance is growing, but only slowly. Second, talkRA has been successful in its core mission, and appeals to those RA practitioners with the greatest dedication, but is less successful at picking up new readers and transient readers. As trade-offs go, that suits me. If forced to choose, I would rather talkRA appeals to RA decision-makers and pioneers than to those with only a passing interest.