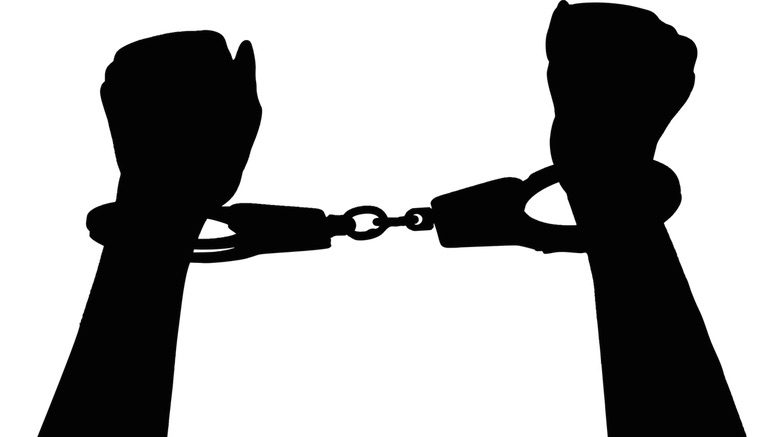 The Tanzania Communications Regulatory Authority (TCRA) has accused six executives working for Viettel, a Vietnamese telco that uses the Halotel brand in Tanzania, of offences ranging from illegal use of spectrum to money laundering and tax evasion. The Halotel officers, which include Managing Director Son Anh Nguyen were arraigned in court on 27th March. Just one year ago, on 3rd April 2019, Tanzania arrested Vodacom executives after blaming them for depriving the government of tax revenue. Now Halotel and its leaders are charged with offences that are alleged to have caused the loss of TZS78bn (USD33.8mn) of government revenue.

TCRA’s Johannes Kalungura addressed the press (see the video here, in Kiswahili) outside the court. The translation below is provided for our non Kiswahili-speaking readers.

I am the Director of Legal Affairs at TCRA. On behalf of the Director General of TCRA, we have today arraigned six suspects in court, including the Managing Director of Viettel Tanzania Ltd charged together with the company itself. Jointly, the suspects committed offences which include criminal acts of using frequencies in the 18MHz microwave links band without TCRA license. They used the frequencies for an extended time and in secret. In so doing, they have diverted TZS 75 billion which belong to Tanzanians. Further, they laundered these funds knowing they were proceeds of crime.

In summary, they face 10 charges including money laundering and use of proceeds of crime. They have used spectrum which is a scarce national resource and also implemented a VPN transmitting through illegal routes. What has been discovered is that they have been transmitting communications which do not follow legal routes. In total they have caused loss of TZS 78 billion. They knew these funds were proceeds of crime. This racket ran for three years, on and off.

The loss figure changed from TZS75bn to TZS78bn in the course of that statement but let us assume that TZS75bn relates to illegal use of spectrum and there is a further TZS3bn from the international traffic VPN. Otherwise TCRA needs to scrub the charge sheet some more.

Viettel is owned by the Vietnamese state and managed by their Ministry of Defence. It is the largest telco in Vietnam and has a stake in telecoms operations in various other countries in Asia, Africa and South America.

The story would of course not be complete without an interesting twist. On the same day, Tanzania and Vietnam agreed to continue strengthening existing relations. This article, with its funny headline, “Tz and Vietnam plead to continue existing relations” is quite curious. One would imagine it was a pledge but when one partner slaps the other with some USD33mn claim, it is not too far-fetched to assume some pleading was involved. This was a meeting, held in the Tanzanian city of Dodoma, between the Permanent Secretary at the Ministry of Foreign Affairs and East Africa Cooperation, Ambassador Col. Wilbert Ibuge, and the Vietnam ambassador to Tanzania, Nguyen Kim Doanh.

During their meeting, the officials held talks on relations between Tanzania and Vietnam, including the issue of Vietnam investment in the country through Halotel telephone company.

The article reports that Doanh paid the visit to the Tanzania foreign ministry in Dodoma following a call from Ibuge. Was the arrest of the Halotel MD and his team on the agenda and was this some sort of meeting to manage possible fallout in a diplomatic manner? In any case, the government of Tanzania is very encouraging and any investor out there with funds to invest is advised to head over to Dar es Salaam as soon as the Covid-19 travel restrictions clear.

Ambassador Ibuge informed Ambassador Doanh that the government of Tanzania will continue to encourage investments from Vietnam in accordance to the laws of the country.

This is not the first time for Halotel officials to be arraigned in court.

Back in June 2018, along with Zantel officials, Halotel was charged for supplying unregistered SIM cards, operating without licences, illegally importing and installing communications equipment, and fraudulent use of telecommunication networks. The Managing Directors of Halotel and Zantel were arrested and only released after paying hefty fines.

Obviously it is still too early to make conclusions on the case. However, if past incidents are anything to go then one can expect the following.

All in all, if you are an executive of a telco operating in Tanzania and have not gone to jail in the last two or three years, it would be wise to consider imprisonment as one of your top risks. The patterns in the data never lie.

One more thing, do not expect mainstream Tanzanian media to go into the details of the case. At best they will parrot the official government position and/or paraphrase the charge sheet.