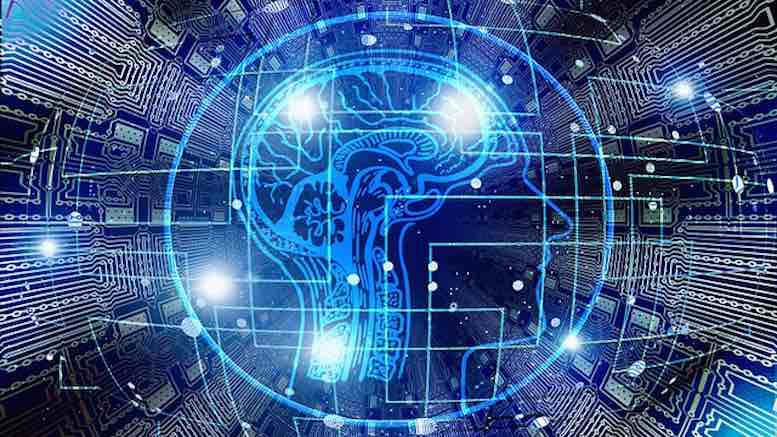 Do you wish you were WhatsApp, or fancy being Facebook? Businesses like these attract the attention of investors because they have enormous global customer bases and huge valuations relative to their costs and number of employees. They also capture the imagination by representing the ideal of innovation. Put a telco alongside any of those businesses and it will not be treated favorably. These tech firms are thought to represent the future, whilst telcos offer declining voice revenues and no certain way to recapture the valuations they enjoyed when the internet was new and people thought mobile phones were a temporary fad. This leads many to conclude that telcos should spend more on developing technology in order to compete. But who do they think these telcos should be competing with? For brief periods businesses like Google and Apple have hinted at competing directly with telcos, but they have never done it seriously. Their goal is to offer something different to telcos, with the intention of being more profitable. They want to use other people’s infrastructure; they do not seek to own or control that infrastructure, any more than a business which makes electrical gadgets seeks to run power stations or a distribution grid. Telcos need to be profitable by doing what telcos do, and what telcos do is build, manage, operate, or rent networks on a large scale.

To focus on economic essentials it is sometimes advantageous to use analogies, so we concentrate on the essentials and not the details. Telcos run networks in much the same way that airlines run networks. The networks are big and do not change rapidly. But making money involves persuading many customers to make transactions, each of which is small relative to the cost of the total operation. Planes that fly empty will lose money. A 5G network will lose money, not matter how fast or advanced it is, if nobody is interested in running traffic over that network. However, that is not a problem, because businesses like Netflix have shown how much traffic people can want. One issue is that there is perhaps too much competition between network providers – for both telcos and airlines – because national governments want to avoid the natural slide towards monopolies, and because national governments are reluctant to lose control by allowing a national business to fall under the control of a foreign rival. Airlines do not innovate by trying to emulate Boeing or Airbus. They buy the equipment that somebody else makes, just like telcos. It is convenient for the production of the equipment to be done on a larger international scale than is allowed for the businesses that then run the services using that equipment.

Airlines do innovate, and so can telcos. Better customer service, better entertainment features, better pricing models, better loyalty plans… airlines can find ways to improve their margins, without attempting to reinvent the wing. Intelligence is key, but relatively few people fly dozens of times a year. In contrast, some people send hundreds of electronic messages each day. We have plenty of data – but we might lack the intelligence to use our knowledge to create a competitive advantage. Complaining that we do not spend more on engineering new technology is an example of a breakdown in intelligence. We should already know our customers better than they know themselves. If Amazon and Netflix can suggest to customers what they might like, why are telcos not anticipating the communications services that customers want, and then pricing them to drive increased volume of sales? To do so introduces complexity and risk – we might offer bad deals and our gambles may be misplaced. But our profession is concerned with data, analysis and the management of risk. Our community should be at the forefront of arguing that telcos can boost their profitability without spending money on developing technology. If we lack the confidence to make that argument, we have nobody to blame but ourselves.