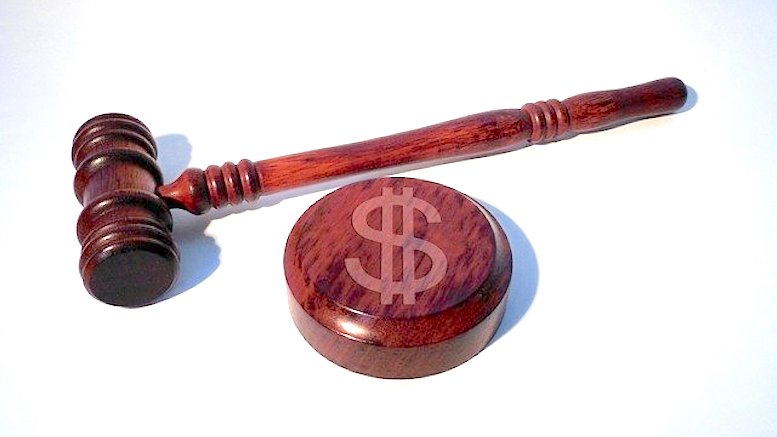 The sixth largest comms provider in the USA has offered USD11.5mn to settle class action claims from customers allegedly presented with misleading charges on bills, reports Top Class Actions. Per the legal complaint, customers were told they would be charged a flat rate for their internet service but there was a sharp increase in the amount levied for a ‘network access and maintenance fee’ that was listed amongst the ‘taxes, surcharges and fees’ section of monthly bills. Lawyers acting on behalf of the complainants assert that the company’s website wrongly pretends that the fee was imposed by the government when it is actually a way to deceive customers into paying more than the originally advertised rates for their internet service.

The suit concerns customers of RCN, previously known as Residential Communications Network, between November 2017 and September 2022. The ‘network access and maintenance fee’ on their bills was just USD1.97 per month in 2017 but has progressively risen to USD6.97 per month. RCN was acquired by private equity firm TPG Capital for USD1.6bn in February 2017. TPG also acquired several other comms businesses, all of which were collectively sold to another private equity firm, Stonepeak Infrastructure Partners, in a USD8.1bn deal that closed in August 2021. All of the companies in this group of comms providers began rebranding themselves as Astound this year. Marketing for Astound has consistently described their group as the sixth largest telecommunications provider in the USA.

RCN denies the claims in the law suit but says it will settle in order to manage its legal risk and costs. Customers who are party to the suit will recover between 20 to 80 percent of their allocated losses, with a maximum potential payout of USD159.82. The final approval hearing for the law suit is scheduled for January 26, 2023, and RCN customers wanting to participate will need to submit their claim forms by January 11.