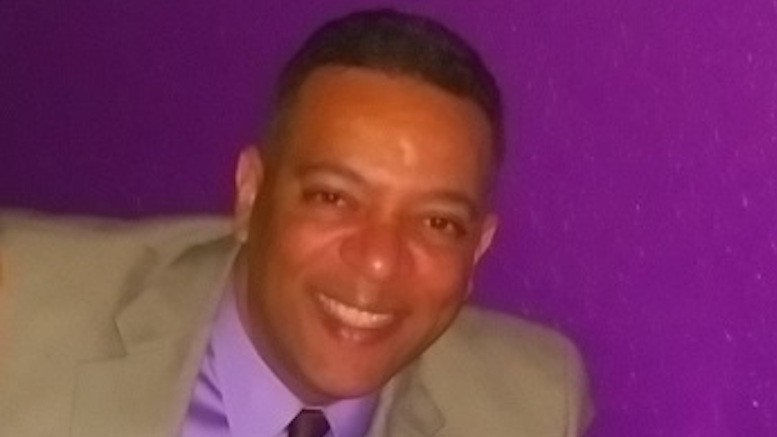 The owner of a small telco in Florida, USA, and his co-conspirator have both been sentenced to prison for running an extensive scheme to clone mobile phones and use them to make international calls to expensive Caribbean destinations. Ramon Batista (pictured), owner and operator of Arymyx Inc, was sentenced to 75 months in prison. His accomplice, Farintong Calderon, received a 36 month sentence.

Per the US Department of Justice:

…Batista, Calderon and their co-conspirators participated in a scheme to steal access to and fraudulently open new cellphone accounts using the personal information of individuals around the United States. Batista and others also operated “call sites” in South Florida and elsewhere, where they would receive telecommunications identifying information associated with customers’ accounts from Calderon and additional co-conspirators, and use that data, as well as other software and hardware, to reprogram cellphones that they controlled. Batista and other co-conspirators would then transmit thousands of international calls over the internet to the call sites, where Batista and others would route them through the re-programmed cellphones to Cuba, Jamaica, the Dominican Republic and other countries with high calling rates. The calls were billed to the customers’ compromised accounts.

Arymyx was a comms provider that focused on Spanish speakers. Batista used the cloned phones to provide international call services via his business. He admitted to taking control of 1,132 lines, causing total losses of almost USD800,000 to Sprint and Verizon. Calderon’s role was to supply stolen or compromised data in order to clone phones, and he admitted to causing telcos to lose more than USD250,000 as a result of his actions.

Two other conspirators had previously been sentenced to prison for their part in the scheme. Edwin Fana was sentenced to 48 months in prison whilst Jose Santana received a 52 month sentence.