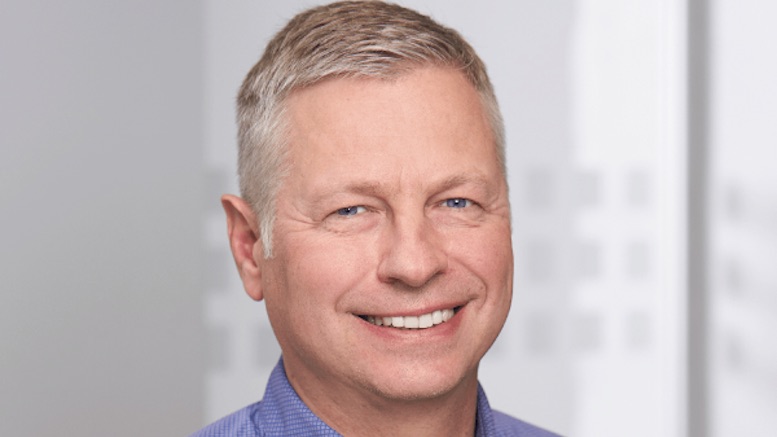 Juris Gulbis (pictured), the Chairman and CEO of Tet, a leading telco in Latvia, has been charged with fraud by the Latvian State Prosecutor. Gulbis is accused of agreeing to pay an inflated price for digital television equipment in 2008, when Tet was still using its previous name of Lattelecom. The charges state that Lattelecom lost EUR7,585,533 (USD8.9mn) as a result of buying equipment from Hannu Digital, a business that was set up to provide digital television in anticipation of its introduction in Latvia. Other defendants in the case include Toms Meisītis, the director of the Legal Department of Tet, and Gintars Kavacis, the owner of Hannu Digital.

Tet is 51 percent owned by the Latvian state, with Telia holding the remaining 49 percent of shares. No action has been taken against Gulbis by his employer. Gulbis continues to run Tet pending the completion of a forensic audit ordered by the company’s shareholder council. The decision to appoint an independent firm to conduct a forensic audit was criticized by Latvian Minister of Economics Jānis Vitenbergs. Public service broadcaster LSM reported Vitenbergs as saying:

I have questions about this independent, private study. I don’t even know what to call it. What is it trying to say? That we don’t believe in our law enforcement?

A lengthy article by TVNET (in Latvian) says the Latvian State Prosecutor is treating the deal between Lattelecom and Hannu Digital as a ‘second affair’ that links to a corruption case dating back to a government decision to switch to digital television at the beginning of the century. Former Prime Minister Andris Šķēle is alleged to have lent money to a business that purchased digital television equipment so it could profit from the government’s appointment of new broadcasters. The use of this equipment was delayed by several years, and it was later acquired by Hannu Digital, whose owner, Kavacis, is also said to have been a donor to Šķēle’s political party. When framed in this way, an overpayment by Lattelecom for the purchase of the equipment would be a circuitous route for paying off the original conspirators.

The TVNET article also states that the State Auditor noted concerns with Lattelecom’s purchase in 2009. A criminal investigation began in 2010. What is not explained is why it has taken a decade to issue charges when seemingly no new evidence has accumulated in the meantime. Tet’s shareholder council emphasized they had no reason to question the loyalty or integrity of their employees and that they had been aware of the criminal investigation throughout its duration. Gulbis was appointed CEO in 2008, after previously serving as the CFO of Lattelecom. That the shareholders’ representatives are standing by Glubis suggests there may be a political aspect to the prosecutor’s decision to issue charges. A statement issued by Tet (in Latvian) quoted Gulbis as saying he rejected the accusations of fraud and was ready to defend every decision made by the company.