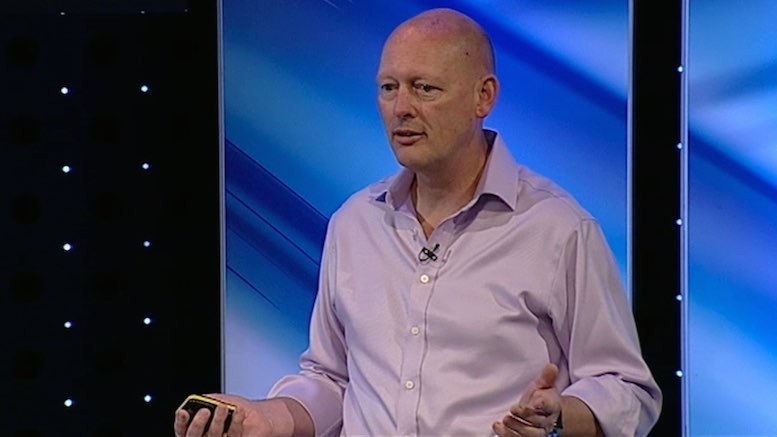 The statistics indicate that the United Kingdom has a major problem with the level of fraudulent traffic terminating in the country. Fraud expert David Morrow (pictured above) expressed his frustration by describing the UK as “the sick man of Europe” during his presentation at the RAG Summer Conference 2016. He railed not just against the current level of organized crime, but the extent to which the industry has been comfortable with accepting this scale of fraud for many years now.

Dave made a strong argument for serious changes to how we tackle fraud, and greater intervention by law enforcement. See below for a five-minute clip of Dave making his argument at Summer RAG 2016, then learn more about the specific reforms he proposes by visiting his campaign page at the Risk & Assurance Group. Dave will be giving an update about his campaign at the London RAG Conference on March 15th and 16th; free registration is available from here.

UK Fraud and Freedom of Information: The Gift That Keeps Giving…