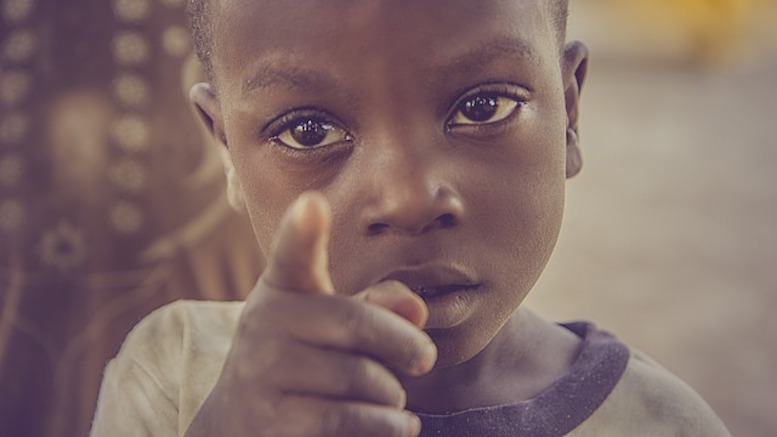 Global Voice Group (GVG), providers of extraordinarily expensive national telecoms revenue assurance programs, has won a USD20mn judgment against the government of Guinea at the International Court of Arbitration. This award is equivalent to taking USD1.57 for every man, woman and child living in Guinea. However, that seems cheap compared to the incredible sum of USD107mn that GVG said they deserved.

GVG filed its complaint with the International Court of Arbitration in December 2016, saying they were owed USD106,558,720 for unpaid debts and wrongful termination. In 2018 the International Monetary Fund estimated Guinea’s GDP per capita to be worth USD883. GVG’s claim is equivalent to a tax of USD8 on every Guinean, or approximately 1 percent of Guinea’s entire economy.

Despite its name, the International Court of Arbitration is not a judicial body and does not make decisions on matters of substance. According to its rules, the court’s role is to supervise arbitration proceedings including scrutiny and approval of the awards that are made. Ecofin Agency stated that Guinea would…

…bring an action for annulment of the arbitral award before the Paris Court of Appeal and, if necessary, before the French Court of Cassation.

GVG is no stranger to controversy. In Ghana, a Member of Parliament has accused GVG’s systems of violating privacy, and a prominent opponent of their national RA audit contract received death threats. Meanwhile, advertising for GVG is routinely presented as impartial journalism across a wide range of African publications.

Supporters of national telecoms revenue assurance audits insist they are a great way to raise money for the public good by stopping fraud, preventing telcos from cheating their taxes, and generally raising huge amounts by ensuring inbound international traffic is taxed to the hilt. Hopefully this case will demonstrate the folly of governments entering into arrangements with businesses like GVG who not only receive excessive pay for their services, but who write contracts that cannot be terminated when the promised rewards are not delivered in practice.