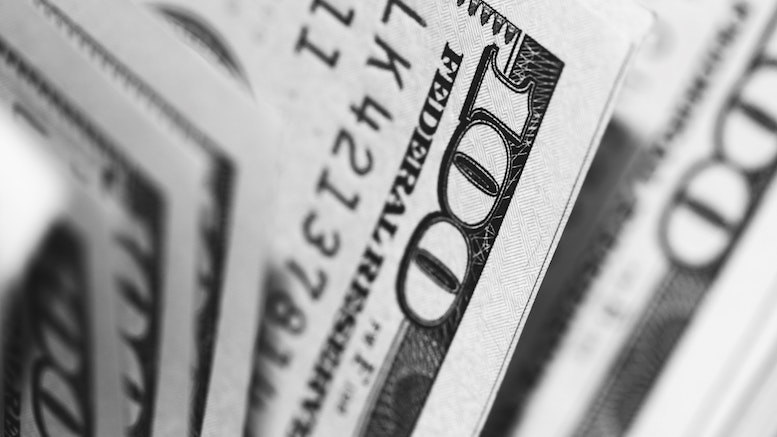 A long running dispute between AT&T and Local Exchange Carriers of Michigan (LEC-MI) has concluded with the FCC, the US comms regulator, ordering LEC-MI to refund USD972,394, plus interest, relating to bogus toll free call charges collected between 2012 and 2014. Unlike conventional phone billing, the cost of a call to a toll free number is charged to the recipient, not the originator of the call. Agents of LEC-MI billed and collected the fees for calls that were ostensibly made to AT&T’s toll free numbers, but AT&T became concerned when they saw an enormous increase in traffic from LEC-MI’s switch.

Prior to November 2009, the volume of traffic to and from AT&T through LEC-MI’s switch in Southfield was about one million minutes per month, but by May 2013 the monthly volume had reached a peak of about 25 million minutes. Concerned about improper billing for the traffic in dispute, AT&T began withholding from its payments a portion of the end office and related charges billed…

The rise in traffic was driven by the aggregation of calls from mobile phone users all around the USA, contrary to the rules for billing such traffic.

[AT&T’s] Informal Complaint alleged that LEC-MI’s billing of end office charges for toll free calls originated by customers of wireless carriers was “unlawful, because it has been established since 2004 that LECs cannot bill such charges for traffic that does not originate or terminate with their own end users.”

On May 12, 2014, LEC-MI filed a response to AT&T’s Informal Complaint. LEC-MI acknowledged that the toll free wireless aggregation traffic did not originate from LEC-MI’s end users and that end office charges should not have been assessed on the traffic. LEC-MI also stated that it intended to “satisfy AT&T’s remaining concerns about end office switching charges that were erroneously billed” within the statute of limitations and that it had “direct[ed] Respondents [Great Lakes] and [Westphalia] to credit AT&T’s account for any outstanding end office switching charges related to the disputed toll free traffic that have not yet been paid by AT&T.” LEC-MI maintained that the “actions that led to these charges being assessed on AT&T were taken by [Westphalia] and/or [Great Lakes].” LEC-MI has not directly issued any credits or refunds to AT&T.

The informal complaint process was extended several times at the request of AT&T and LEC-MI, ultimately leading the process to drag on for years. However, mediation to reach a settlement proved fruitless, and AT&T eventually filed a formal complaint in August 2019. Meanwhile, AT&T had already formally complained about Great Lakes and Westphalia in 2014, resulting in an FCC order that partially supported AT&T’s claim. However, Great Lakes later declared bankruptcy, leading AT&T, Great Lakes, and Westphalia to reach a settlement agreement where AT&T released Great Lakes and Westphalia “from any and all manner of claims”. The agreement also stated that “[n]othing herein releases… any claims by AT&T against [other] parties…”

In a lengthy deliberation, the FCC firmly stood behind AT&T’s interpretation of the law, which was that LEC-MI acted unlawfully by billing for services that were not provided, and that LEC-MI was liable for the actions taken by their agents. In particular, they rejected the argument that AT&T should have inferred from the large increase in traffic that LEC-MI was no longer responsible for their agents.

LEC-MI contends that apparent authority was absent here because the dramatic increase in end office charges under LEC-MI’s [reference code] starting in February 2012 made it objectively unreasonable for AT&T to believe that Westphalia was acting as LEC-MI’s agent for the billing at issue. Similarly, LEC-MI points to evidence that in December 2011, AT&T suspected that Westphalia was billing for toll free traffic that did not originate with LEC-MI’s end-users, and that AT&T raised a question about such billing with Westphalia. LEC-MI asserts that this shows that AT&T then “had every reason to doubt that Westphalia was truly acting in LEC-MI’s interest because it is simply implausible for Westphalia to be acting in LEC-MI’s interest by adding charges on Westphalia’s bills that AT&T knew were improper.” We disagree. Even if AT&T knew, or had reason to believe, that its bills contained some unlawful charges, that would not have given AT&T reason to doubt Westphalia’s apparent authority to act as LEC-MI’s billing agent.

The FCC then reviewed AT&T’s estimate of the extent to which it had been overbilled and largely agreed with it, though a small reduction was made for traffic that was so old that it fell outside of the applicable statute of limitations.

You can read the whole of the FCC’s opinion and order here.