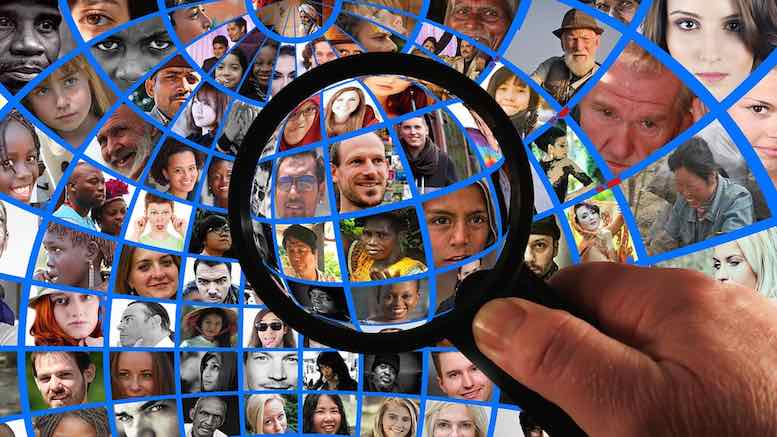 The terrain of American political lobbying usually pitches US telcos against Silicon Valley internet platforms like Google because they take opposing sides on network neutrality. However, the biggest firms on both sides have made almost equal donations to a campaign against a proposed online privacy law for California.

Despite the flimflam about democracy dying if ISPs are allowed to prioritize one packet over another, the biggest threat that the internet poses to democracy comes from the temptation to collate large amounts of data about every citizen, and then use that data to manipulate voters. That was the substance of the concerns which forced Facebook to apologize for the way Cambridge Analytica had harvested the data of Facebook users. But based on the reaction to an initiative to pass new privacy laws in California, it is clear that telcos and internet giants agree that neither should spend money on privacy if they can avoid it.

This ballot measure disconnects California. It is unworkable, requiring the internet and businesses in California to operate differently than the rest of the world — limiting our choices, hurting our businesses, and cutting our connection to the global economy.

That was part of a statement issued by the Committee to Protect California Jobs, the consortium of lobbyists employed by the internet giants and telcos. The Committee has received USD2.15mn in funding, most of it from internet giants and telcos. The extent of coordination to fight the privacy law is made plain by looking at the value of the biggest donations. All of the top 9 donations were each worth either USD200,000 or USD195,000. Facebook and Google each gave $200k whilst Amazon and Microsoft donated $195k. From the telco community, $200k was given by each of AT&T, Verizon and Comcast. The two other big donors both represent the car industry.

I find the arguments put forward by the anti-privacy lobbyists to be facile. Are Google, Amazon, Facebook and Microsoft so weak that it is credible to argue these measures will reduce their workforce? Only a short while ago I had to listen to a buffoonish Microsoft employee bragging that his firm was more compliant with GDPR than anyone else. Privacy laws may not do as much good as they should, but they do tend to create work.

Another thrust by the anti-privacy lobbyists is that the internet is global, whilst these laws would cover California only. As a consequence, California will supposedly be ‘cut’ from the global economy. Perhaps this might be persuade the average activist chump who repeats whatever propaganda Google spouts about net neutrality, but the internet already works across lots of countries that each have different laws. The subtext here is that Silicon Valley businesses are used to riding roughshod over the laws of other countries, and only pay lip service to EU legislation because they cannot afford to simply bully the Europeans into submission. Whether it comes to intellectual property, or net neutrality, or privacy, we already live in a world where the internet works globally even though different laws will be enforced at each end of an international bitpipe.

Telcos have sided with the internet giants in this instance, and I can only assume this is because they have stopped caring about what the public thinks. After Snowden revealed that US telcos were meekly passing every CDR to the government they might want to change public opinion by promising to protect their customer’s data. European telcos can cope with privacy rules, so why not US telcos?

If privacy is too expensive to implement in California then it is too expensive anywhere. California is the richest and most populous state in the USA. If California was an independent country its GDP would only rank behind those of China, Japan, Germany and the remainder of the USA. Much of California’s wealth is generated by Silicon Valley. It beggars belief that Californian businesses claim they cannot afford to keep their customer’s data to themselves.

Meanwhile, the expenditure on resisting privacy laws in California may be rendered irrelevant by plans being formulated at national level. Axios recently reported that Trump’s White House administration has begun talking to business leaders about the need to strengthen privacy online. Trump may prove to be supportive of stronger laws because he is no fan of Silicon Valley, believing it to be dominated by his political opponents. The lobbyists opposing the California Consumer Privacy Act deride its key backer, Alastair Mactaggart, as “a multi-millionaire real estate developer with no background in privacy regulation”. They might regret that description if ever they find themselves trying to lobby President Trump.

They may not care what people like me think, but it looks terrible that three of the USA’s biggest telcos are lining up with four of the world’s internet titans to argue that 40mn Californians cannot afford to have the privacy rights already granted to 500mn Europeans. What does this say about Californians and the kinds of people who work at Google and Facebook? And why would telcos want to throw even more money into lobbying for a politically unpopular cause when their enemies can already be relied upon to hammer them for opposing net neutrality? Perhaps the proposed California Consumer Privacy Act will deliver the worst data protection legislation in the world – which would be quite a feat, given the poorly-worded laws passed elsewhere. Even so, it would make more sense for the big telcos and tech firms to adopt a constructive approach that signals they will treat genuine customer concerns with respect.

Privacy should be non-negotiable from the perspective of the individual whose data is being processed, not from the position of the businesses who want to make money from that data. If you really cannot ‘afford’ to run a business without selling someone’s personal data against their will, then probably you should not be in business at all.