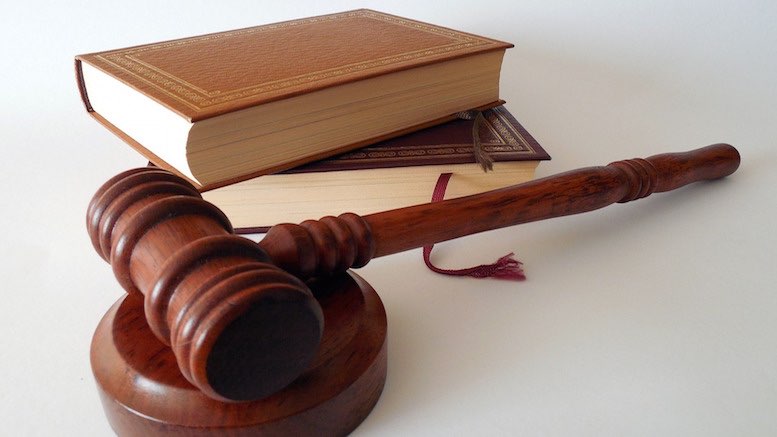 Can an ISP be required to hand over its subscribers’ IP addresses in online copyright infringement cases? Contrary to a decision at first instance, the Swedish Patents and Market Court of Appeal answered that this might not always be the case.

In 2016 a UK-based company – Copyright Management Services (CMS) – requested the Swedish Patents and Market Court to issue an order against Swedish internet service provider (ISP) Tele2 that would require it to hand over details of its subscribers’ IP addresses.

CMS represents a number of copyright holders and, among other things, assists the film industry in pursuing alleged copyright infringers. CMS claimed that Tele2 customers had unlawfully made several films available to the public by sharing the works in question through various BitTorrent clients. In support of its claim, CMS provided the Patents and Market Court (First Instance) with evidence that the IP addresses in question had been used to commit infringements. The evidence consisted of IP addresses provided by the German company Maverickeye through the software MaverickMonitor, which had been in turn gathered from a database (the RIPE database).

Tele2 stated that it was not aware whether the users of the IP addresses in question had committed copyright infringement in the manner claimed by CMS. Tele2 also stated that it could not provide any information regarding the strength of the evidence provided by CMS.

The Patents and Market Court (decision at first instance)

The Patents and Market Court first specified the criteria under Article 53c of the Swedish Copyright Act (SCA). This provides that:

If an applicant shows a probable cause that someone has committed an infringement or a violation, the Court may order, on penalty of a fine, one or several of the parties… to provide information to the applicant concerning the origin and distribution networks for the goods or services in respect of which the infringement or the violation has been committed (order to provide information).

In addition, according to Article 53d SCA, it is required that the reasons for the measure outweigh the inconvenience that the measure may cause to the person affected by it or for any conflicting interest. The measure must therefore be proportionate.

According to the SCA preparatory works, it should be apparent that there is a violation of a certain extent in order for a rightsholder to obtain information about the subscriber.

This requirement is fulfilled if the infringement concerns the availability (uploading) of a film to the public by – for example – use of a BitTorrent client.

According to the Patents and Market Court, CMS had made clear that there were likely reasons that infringement had been committed by making the works available to the public. The request to obtain an order to provide information would facilitate the investigation of the infringement and, hence, CMS was found to have a strong and legitimate interest in the requested information. The order would also be proportionate in light of Article 53 d and 53 c of the SCA.

The Patents and Market Court of Appeal (final decision)

In its appeal Tele2 made clear that the IP addresses – to a large extent – belonged to foreign subsidiaries of Tele2 and that Tele2 therefore had no access to the requested information.

In turn, CMS maintained that Tele2 had the IP addresses at its disposal and that this was made clear by the evidence submitted to the Patents and Market Court in accordance with the RIPE database.

According the appellate court, there are no specific provisions regarding the requirements that must be satisfied in order to obtain an order to provide information. As per the SCA preparatory works, however, the request for such an order must contain a detailed account of the final decision that the applicant seeks a court to deliver. Furthermore, scholarly literature suggests that the information must be so precise that the person to whom the claim is addressed understands what such an order is directed against. Thus, a prerequisite for such a request is that the person/company to which the claim is directed obtains that information. For instance, an order to provide information held by a subsidiary alone cannot be directed against the parent company.

Furthermore, a company seeking to obtain such an order may request a court to hold a witness testimony and interrogation with the counterparty under oath (or else that party could be held criminally liable). Hence, in the event that the counterparty claims that it has no access to the requested information, the party seeking the order may request either a witness testimony or interrogation with that counterparty during the court hearing.

The Patents and Market Court of Appeal stated that Tele2 had not objected to the order requesting the IP addresses indicated by CMS. However, CMS had not invoked any investigation showing how the identification of the IP addresses in question had been made in the present case. Nor did CMS seek to speak to Tele2’s representatives or anyone else at Tele2, or others that might have had an insight into the relevant IP addresses.

Against this background, the Patents and Market Court of Appeal held that it had not been shown that Tele2 held the information that was sought to be obtained by the request for an order to provide information.

The decision of the Patents and Market Court of Appeal is final.

The original version of this article was posted on the IPKat by Nedim Malovic. It has been reproduced under a Creative Commons CC BY 2.0 UK Licence.