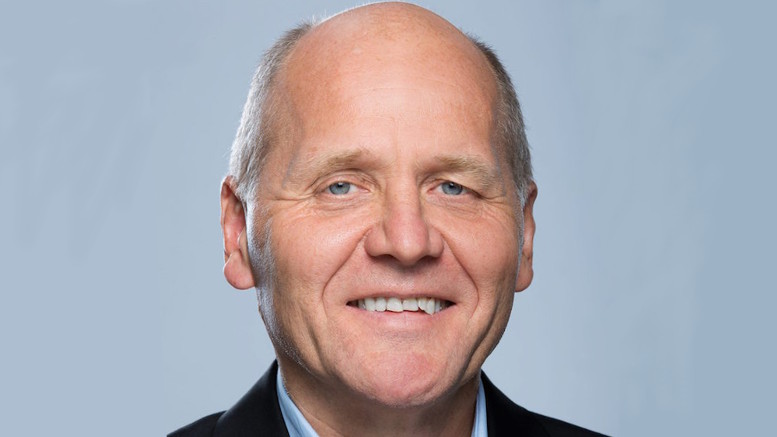 A new cybersecurity law proposed by the military junta that seized control of Myanmar has been slammed by Telenor, the largest telco operating in the country. The new government seeks the power to block websites, shut down the internet, and stop the spread of any news it considers untrue. The laws would also demand ISPs retain data about a user’s activities for three years, so that information can be supplied to the authorities for the purpose of maintaining order.

Telecom operators and license holders were all told they must provide feedback to the 36-page bill by 15th February ‘without fail’. The deadline was likely chosen so the new military government could maintain the appearance of keeping promises to consult the business community whilst actually pressuring them into quick acquiescence. Telenor’s response was as forcefully-worded a condemnation of the new bill as it is possible to imagine.

We strongly object to the passing of the proposed Bill without addressing the concerns below:

We are very, very clear in our response. How that’s going to be received, I don’t know . . . It is a very uncertain and irregular situation.

The bill would create severe new punishments. For example, anyone found guilty of causing fear amongst the public by creating fake news would receive a prison sentence of no less than three years, a fine of MMK10mn (USD7,100) or both. These are enormous fines relative to the income of ordinary people in Myanmar, where the minimum wage is MMK4,800 (USD3.40) a day, and GDP per capita is USD1,408 per the most recent World Bank estimates.

Telenor were joined by rival operator Ooredoo and other major employers in signing a joint statement expressing their concern at the current state of emergency.

As investors, we inhabit a ‘shared space’ with the people of Myanmar, including civil society organisations, in which we all benefit from respect for human rights, democracy and fundamental freedoms – including freedom of expression and association – and the rule of law. The rule of law, respect for human rights, and the unrestricted flow of information all contribute to a stable business environment.

Telenor should be commended for standing up for its 22 million customers, and for all Burmese in general. It is possible the telco will suffer economic consequences, but some things matter more than profits. Neither private citizens nor public businesses are safe when men feel entitled to use violence to take control. Telcos can be turned into a tool of oppression, and investments in networks means they cannot exit a country like other businesses might. It is good that businesses like Telenor take the lead in arguing for civil society and the rule of law.