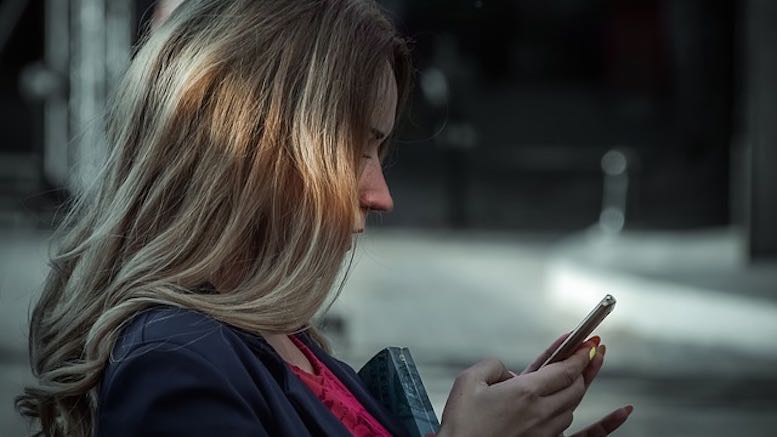 Telia has announced a major reduction in the number of wangiri calls received by their customers following the implementation of a new system developed by their group RAFM function. The group, which is headquartered in Sweden and has operations in nine European countries, described their anti-wangiri system as “unique”. They also said that wangiri calls “are already blocked when they enter the company’s international wholesale network”.

Staffan Åkesson, Telia’s CTO, commented on the number of calls that are being blocked by their system.

It’s a great feeling to be able to protect our customers from this type of scams across all our markets. It is extremely difficult to completely stop the scams and occasional calls can still slip through, so it is important to never call numbers you do not recognize. But since we introduced this technical solution, we have reduced the number with just over a million calls per week.

I spoke with Edward Granillo, Group Head of RAFM at Telia, about his solution and he told me that it draws upon data collected by operators across the Telia group. This illustrates that EU data protection rules are not an obstacle to sharing telephone numbers between telcos in different countries for the purpose of preventing fraud.

The Risk & Assurance Group (RAG) is currently engaged in the trial of an anti-wangiri blockchain ledger that will be used by multiple telecoms groups on different continents. This ledger, which is being made available to telcos at no charge, will pool intelligence about the wangiri calls their customers have received.