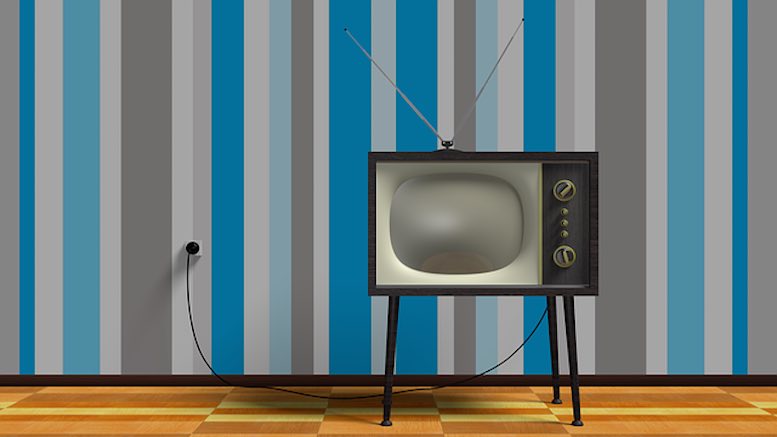 In a longstanding dispute regarding transmissions of TV broadcasts by an internet service provider, the Finnish Market Court recently rendered its ruling. The case was between the local collective society Kopiosto, which represents authors and performers in the audiovisual sector, and a major internet service provider in the Nordic region, Telia. Here is the link to the ruling which unfortunately is only available in Finnish: MAO:285/19.

The case concerned Telia’s operations in Finland. Telia provides its broadband customers with the possibility of receiving a number of TV channels via their internet broadband subscription. The case was limited to such TV channels which are broadcasted simultaneously free to air. Also, there was no question about the reproduction right (i.e. the case was not about storing capabilities or time shifting).

In a nutshell the court found, in the first place, that the collecting society Kopiosto did not have standing to sue for infringement and, secondly, that the ISP concerned (Telia) did not provide retransmissions of broadcasts but original transmissions for which the rights had already been cleared by the broadcasters.

The Market Court is a first instance court specialized in intellectual property right matters. In civil law matters, its rulings can be appealed to the Supreme Court only subject to leave to appeal, so in many cases the rulings are final.

Collecting Society Has No Right to Sue for Infringement

In the first part of the ruling the Court held that Kopiosto’s claim for infringement was inadmissible because of lack of standing to sue. This part of the ruling concerned the channels which are not part of the must-carry regulation. The Court elaborated that national law does not allow collecting societies standing to bring, in their own name, actions for infringement. For infringement claims, the collecting society should be expressly empowered by the rightholders who wish to bring such a claim. The mere fact that rightholders had transferred the administration of their rights to the collecting society does not constitute the right to bring infringement proceedings. The Market Court also pointed to the fact that, according to national law, a party may not constitute by contract or otherwise the standing to bring action to another party which does not otherwise have a standing. The Court also referred to the ruling of the European Court of Justice in C-521/17 according to which the question of standing to bring action is not harmonized but, according to the Enforcement Directive 2004/48/EC, subject to national law.

In the second part of the ruling, which concerned the must-carry channels (and which thus did not give rise to infringement claim), the Court disagreed with Kopiosto and held that Telia’s transmission of broadcasts constituted original transmissions. This is because the broadcasting carrying signal was submitted to Telia directly, and thus there was no such preceding original transmission to the public which could have been retransmitted. It was undisputed that the broadcasters brought the signal to Telia as an encrypted point-to-point stream of data. Telia relied also on the argument that the transmissions were commissioned by the broadcasters and were provided on their behalf based on contracts between Telia and the broadcasters. However, as the Court had already come to the conclusion that there was no retransmission, it did not need to consider this argument further.

This ruling is a good example of how the courts apply the existing rules in a rapidly changing technological environment. In Finland, terrestrial TV broadcasts (over the air) are provided almost nationwide by a couple of communications network providers which are independent from the broadcasters. Adopting a technology neutral approach, the Court did not find it any different when the broadcasters are simultaneously also using ISPs for the initial transmissions of their programmes.

The Market Court did note that the new Directive 2019/789/EC laying down rules on the exercise of copyright and related rights applicable to certain online transmissions of broadcasting organisations and retransmissions of television and radio programmes is yet to be transposed into national law and therefore did not affect the court’s assessment.

The original version of this article was written for the IPKat by Sami Sunila. It has been reproduced under a Creative Commons CC BY 2.0 UK Licence.