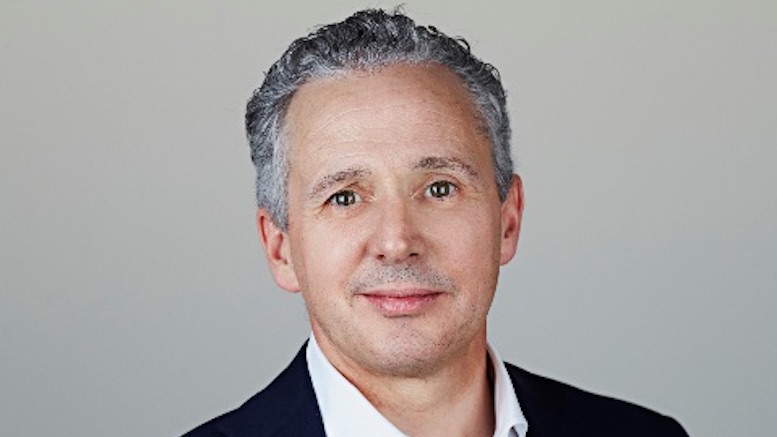 Telstra, the biggest operator in Australia, has announced a pilot program that will prevent their customers from receiving fake SMS messages that appear to originate from Services Australia, the government department responsible for payments and many key public services. If the pilot is successful the approach will be extended to covering messages from a wider range of government and private-sector partners, including texts that appear to come from Telstra itself.

With so many Australians now working from home as well as relying on government assistance through Services Australia, it’s vital that we constantly evolve our approach in defending against malicious activity on our networks.

Cybercriminals continue to target Australians through SMS phishing campaigns by sending them text messages that attempt to redirect them to malicious websites. Being able to stop these scammers in their tracks will go a long way to protecting our customers.

Both Penn and Peter Dutton MP, Minister for Home Affairs, highlighted the need for cooperation on cybersecurity between industry and government. Dutton said:

The Government’s Cyber Security Strategy 2020 contains initiatives to address the scourge of cybercrime. I welcome this pilot as an illustration of what government and industry can do working together to stop cybercriminals ripping-off innocent Australians.

The SMS blocking program complements the Cleaner Pipes cybersecurity initiative that Telstra began in May. The goal of Cleaner Pipes is to block the command and control communications of botnets and to filter malware as it crosses Telstra’s infrastructure.