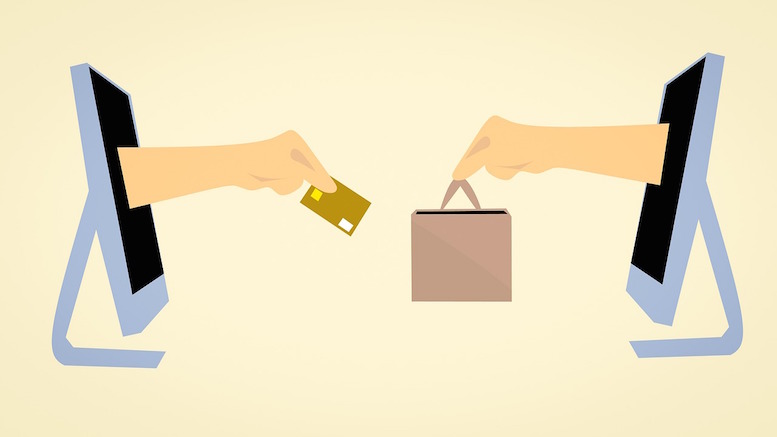 What has happened to online e-commerce platforms? Over the past few months negative news reports have multiplied – perhaps because the underlying issues have acquired greater visibility – with the common theme being that brand owners are increasingly voicing criticisms against, have sued, or are discontinuing sales on e-commerce sites. In particular, after the criticisms made against Alibaba, it now seems that Amazon is making headlines.

Let’s have a quick look at what has happened over the past few months.

First, there have been legal proceedings being brought by trade mark owners, claiming a direct responsibility of Amazon in the sale of counterfeits or invoking a right to prevent sales on such platforms.

An example of the former is the lawsuit filed by Daimler against Amazon in late 2017 in the US District Court for the Western District of Washington at Seattle. The well-known German car manufacturer argues that Amazon is directly responsible for the “offer for sale, sale and distribution of wheels which blatantly copy issued design patents in various distinctive and artistic wheel designs owned by Daimler” under the Lanham Act (§ 1051 ff), the US Patent Act (§ 1 ff), and Washington State statutory and common law.

As explained on Forbes here, this is not the first time that a trade mark owner is seeking to have the direct liability of Amazon established. However, back in 2015 a 9-member jury in the same court that has now been asked to rule on the lawsuit filed by Daimler held that Amazon was not liable for the sale of counterfeit versions of the animal-shaped pillows from Milo & Gabby (now JoliMoli).

If the case brought by Daimler ended with a finding of liability for Amazon, that would likely have a significant impact on the liability of platforms allowing third-party listings, and set a different approach to platform liability in the US.

As readers knows, the particular issues surrounding platform liability have been at the centre of attention also in Europe.

Reference in the online trade mark realm goes instinctively to the landmark decision of the Court of Justice of the European Union (CJEU) in eBay, C-324/09, in which the highest EU court clarified that the safe harbour for hosting providers within Article 14 of the E-Commerce Directive does not apply to “an information society service [which is] aware of facts or circumstances on the basis of which a diligent economic operator should have identified the illegality in question and acted in accordance with Article 14(1)(b) of Directive 2000/31.” [para 120]

More recently, the CJEU appears to have pushed the liability of platforms even further than the realm of safe harbours (hence, scenarios of secondary liability) by holding that a platform may be even directly (primarily) liable for third-party infringements. It has done so in the copyright context, especially in the recent Filmspeler decision and – even more clearly – in the Ziggo ruling.

If we remain in the EU context, the issue of platform liability is not the only aspect that has been touched upon in relation to ecommerce platforms. The recent judgment in Coty Prestige, C-230/16, saw the CJEU tackle the compatibility with EU competition rules of selective distribution agreements for luxury brands, including clauses that would prevent resellers from distributing branded products via Amazon. The CJEU provided an interpretation of relevant EU provisions that allows – at certain conditions – trade mark holders from preventing distribution of their goods via platforms of this kind.

In parallel with court actions, other brands have recently announced their intention to discontinue sales on Amazon, over issues of counterfeiting and allegedly excessive discounts.

In a timeframe of just a few weeks, this has been for instance the case of Birkenstock and Italian publisher E/O, respectively.

Shoe producer Birkenstock announced that as of 1 January 2018 it would terminate its business relations with Amazon, on the grounds that:

there have been a series of violations of the law on the Marketplace platform operated by Amazon which the platform operator has failed to prevent of its own accord. On a number of occasions, BIRKENSTOCK lodged a complaint that counterfeit products of poor quality which infringed BIRKENSTOCK’s trademark rights and misled the consumers regarding the origins of goods were being made available on the platform.

Putting the issue of legal obligations aside, BIRKENSTOCK is of the opinion that an integral part of a trusting business relationship is that, upon being first notified as the operator of the Marketplace platform of such a breach of the law, Amazon would, of its own accord, do everything within its power to prevent this type of and similar infringements. To this day, no binding statement has been made to the effect that no more counterfeit BIRKENSTOCK products would be offered for sale through the platform.

A couple of weeks ago also E/O (the Italian publisher of Elena Ferrante’s books, amongst others) announced that it would no longer sell on Amazon, on consideration that the discounts requested by the ecommerce provider would be excessive. It is not the first time that a complaint of this kind has been made by the publishing industry.

On the one hand, it appears that brand owners’ complaints may result in the adoption of new approaches towards responsibilization and liability of online platforms.

This could occur not just at the court level, but also by means of initiatives of policy- and law-makers. In Europe, for instance, the issue of platform liability, notice-and-stay down obligations (including filtering), as well improved enforcement tools are currently central items to the agenda of the EU Commission and legislature. In the first half of 2018 it is expected that the Commission will unveil further legislative proposals in this area, under the umbrella of its Digital Single Market Strategy.

On the other hand, platforms like Amazon may not rely just on partnerships with brand owners or the making available third-party offerings but, rather, increasingly invest on the making available of their own offerings. In this sense, the trend in fashion seems to be already reality. As noted by The Fashion Law, Amazon has in fact been working on and launched a number of in-house collections that have already found success, “particularly in light of the current retail environment, when brand loyalty is low, consumers are overly price/value conscious, and branding is simply not as significant a player as it used to be.”

In this sense, the general trend seems to be towards a configuration of platforms’ activity as no longer – or just – passive hosts of third-party offerings but, rather, active providers of their own offerings. What should the legal treatment of this evolving and evolved scenario be? While the functioning of the internet must be safeguarded (as was also recently stressed by the German Federal Court of Justice, here and here) the questions that lie ahead and require a response are whether new rules are needed, existing rules should be applied differently… or what else?