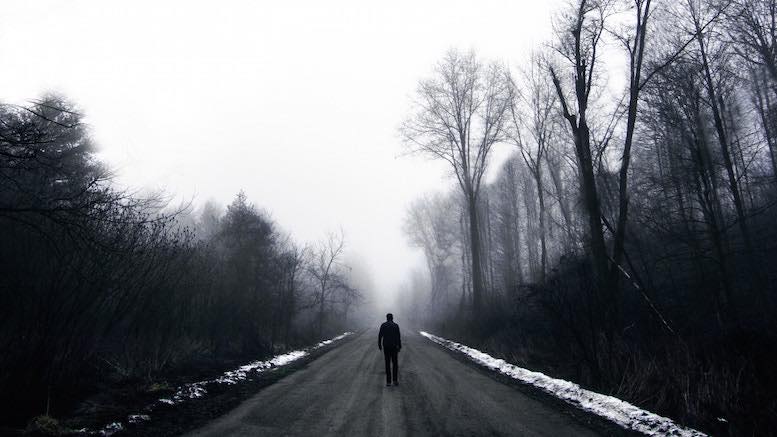 Forecasting is a cornerstone of the business world, but I made only one prediction for 2019 that mattered: that IP networks will demand a complete overhaul of telecoms risk management. The same prediction applies to 2020, indicating that not enough was accomplished during the previous 12 months.

These are some of the issues that flow from IP networks, as described in an article written one year ago.

Lower costs make it easier and more attractive to engage in anti-social and criminal activities, and to evade prosecution by doing it across international borders. Weaknesses in SS7 have been readily exploited by bad actors, so it was inevitable that some would also seek to abuse the next generation of signaling technology. Phone calls have been supplanted by new and cheaper ways for people to communicate, sometimes with many other people at the same time, creating the potential for new types of social problems.

As each day passes we are left with less time to adapt. Those who are unwilling or unable to change are in danger of becoming irrelevant.

What was true a year ago is still true today. Risk management faces a bleak future if the discipline does not respond to changes in the environment. Whilst risk managers often make predictions in order to determine how to best mitigate the risks their businesses face, a forecast is worthless if we are too paralyzed to respond to challenges that already lie in plain view. If you did not begin reinventing your job during 2019, then start reinventing it today, or plan to apply for a new one.