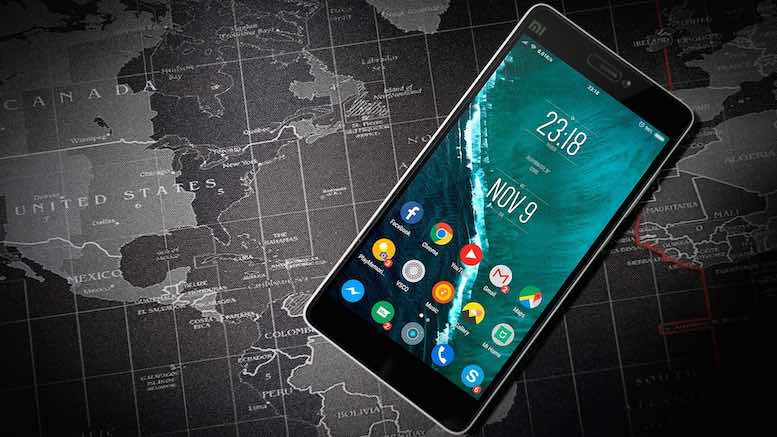 Last week I was at SIGOS’ user conference in Düsseldorf, and it afforded me an unusual opportunity to talk to some national telecoms regulators about the use of test call generators. Normally the prospect of talking to regulators would fill me with dread, but given the terrible advice given by some British so-called experts I feel it my duty to counter any influence they may have on regulators in other countries. The UK has long used test call generators to achieve specific regulatory compliance goals, which would be fine if they had not botched both the regulations and the way they are applied in practice. The requirement that each British telco buys its own test call generators (or not) and then has them audited (more or less) by one auditor (or another) to ensure compliance with a numerical error tolerance (which has been scrapped) demonstrates how regulators turn the simplest task into an almighty mess. So, somewhat perversely, I argue that other national regulators should take more responsibility on their own shoulders, and do the tests themselves. In case you doubt my sanity, my argument is that simple economics and sound auditing principles will compensate for the risks involved when asking regulators to do anything.

If regulators managed their own nationwide test calling system, they could realize a lot of cost efficiencies by checking for fraud, bill accuracy, quality of service, and tax compliance at the same time, using the same equipment for every telco in their country. This would reduce audit and testing costs for telcos, even if the telcos were forced to pay for the system. Large telcos would benefit from the scale of a single national test system, whilst small telcos would not have to deal with the absurdity of trying to buy half a test call generator to do their fair share of testing. Instead of trying to determine whether the test system used by operator A is consistent with the test system deployed by operator B, the regulator would execute a common series of tests using a common system, and thus spare us all a lot of argument, whilst leaving the worst performing telco in the country with no opportunity to make excuses. And that would be good for every telco, as well as their customers. Instead of waiting for customers to complain, every telco would be forced to proactively deal with the objective truth of the test results. This might even lead to a reduction in the number of complaints.

There are other arguments for a national regulatory testing approach. One of them involves observing the impossibility of assuring charges independently from quality in a world where IP networks deliver real-time video streaming. Another involves poking fun at former US President Barack Obama. If you want to see the slides I presented to the regulators, you will find them below.