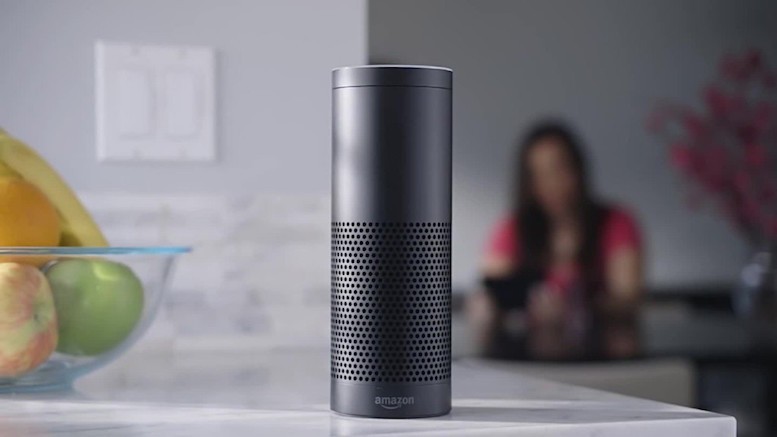 It is not just future Presidents staying in Russian hotels who find their rooms are bugged. People actually buy devices to bug their own homes. I refer to the Amazon Echo and similar gadgets that accept voice commands and can be used as a control hub for other devices in the home. The Amazon Echo has been retailing in the USA for a little over a year, and is slowly starting to be made available in other countries but other devices with voice interfaces, like Apple’s Siri, are already widespread. What Echo purchasers may not have considered is that the recordings of their voice are transmitted over the internet, stored on Amazon’s servers, and may then be legally obtained by an outside party, such as a law enforcement agency seeking to investigate a crime. The digital footprint created by using such devices is another way the user’s behavior may be made apparent to outsiders. And whilst the police can obtain such information by following the correct legal process, others may simply grab it because they do not respect the law.

Amazon recently received a warrant from the police in Arkansas, USA, demanding Echo recordings stored on Amazon’s server that may be pertinent to a murder case. According to Engadget, Amazon refused to comply with the warrant, stating that:

Amazon will not release customer information without a valid and binding legal demand properly served on us. Amazon objects to overbroad or otherwise inappropriate demands as a matter of course.

However, there clearly will come a time when some authority does issue a valid and binding legal demand that Amazon cannot refuse. There are many other issues raised by the potential use and misuse of such personal data, and any business which collects and stores that data will be subject to increasing burdens as a result. For a good and succinct discussion of the topic, I recommend reading this editorial in the Los Angeles Times. As the article points out, many businesses like to gather and keep such data just because it might help them run a better business than before. But every business needs to consider the potential downsides of holding on to too much customer data.