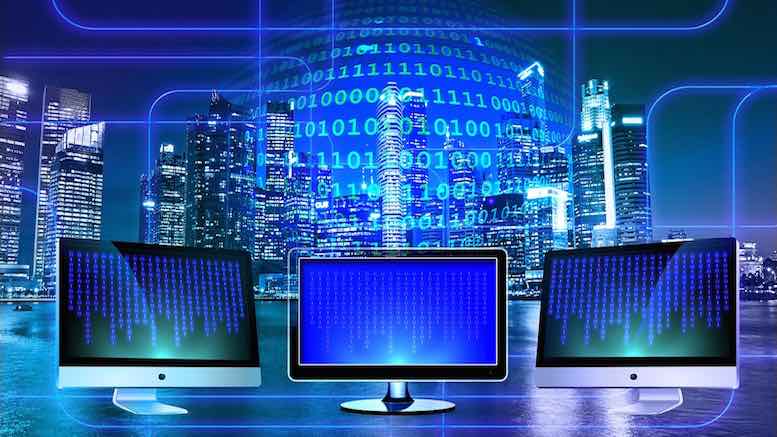 Scientists believe the extinction of the dinosaurs was caused by a massive comet or asteroid, of 10-15km in diameter, which hit the planet with such force that it released 10 billion times as much energy as the atomic bomb which flattened Hiroshima in World War 2. The impact produced a crater in the Gulf of Mexico that is 180km wide and 20km deep, but the reason it killed entire species was because of its aftereffects on the global environment, as dust was thrown high into the atmosphere, blocking sunlight all over the world. I mention this because we are all familiar with the concept of digitalization, the process which sees analog technologies replaced by digital technologies, and how this leads to new businesses and new ways of working, but familiarity may lead us to underestimate its continued potency. The attention span of a human being is short compared to processes which take decades or centuries to complete, so we may feel digitalization is already an old concept, and that the results of the transformation have largely been realized. I believe this is incorrect; the dinosaurs did not die in a single day, and the impact of digitalization is ongoing and widespread. Digitalization will continue to extinguish businesses that cannot adapt because it persists in altering the environment in ways that lead to unpredictable consequences. Telcos have been around a lot longer than most other kinds of big technology businesses, but the risk to them is especially profound.

The core business model of most telcos is still essentially analog in character, enabling point-to-point communication between two individuals in a fashion that is not so different from how the telegraph connected the world in the 19th century. This business model is in permanent decline; cheaper and more extensive networks guarantee a downward spiral in the price of voice calls and messaging services. It is only in recent years that we are starting to understand the potential for digitalization to transform the services that telcos can offer, or to kill the telcos that fail to adapt.

This is the context for my presentation at today’s Subex User Conference in Zagreb, Croatia. Subex kindly invited me to speak on the topic of digitalization, and I was glad to do so, because I believe many telecoms risk and assurance professionals still underestimate the extent to which digitalization will change their businesses, and so change their responsibilities. We may feel we have already seen a lot of change during the last 20 years: radio networks have connected billions of new mobile phone users, and the world wide web has allowed Commsrisk to be read by professionals in every country. However, the technologies that power the internet and big data have not been fully exploited yet. It takes time for an investment to become fully mature, so whilst operators have progressively rolled out the infrastructure for digital networks we are only beginning to experiment with the new services they enable. This leads to both opportunities and risks for telcos. And given what we do for a living, that also puts us in a similar position to the dinosaurs: can we adapt to changing circumstances and discover how to thrive on a transformed planet, or will we accept inevitable decline?

My presentation identifies four major themes that will orient new telco business models, and so define the issues for risk and assurance professionals. They are:

You are welcome to see the slides for the presentation below, including playable links to several videos.