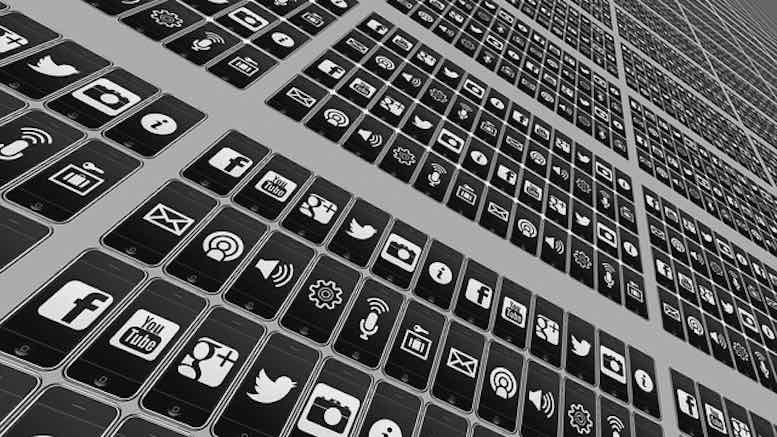 A long article in Vice has reported how “ordinary Americans are using armies of phones to generate cash to buy food, diapers, and beer through ad fraud.” That makes it sound a lot more interesting than the rest of the piece, which found that fraudsters have spent thousands of dollars on creating ‘phone farms’ but now only generate a tiny return on their investment.

That was the high point, mentioned near the start of the article, and you can bet the journalist did not verify this scammer’s earnings. Much later on the reader is told:

D’Alesandro’s $2,000 a month revenue high didn’t last. In 2018, there was a “very sharp downfall” he said. Advertisers started to crack down. “I think the people putting money into it weren’t exactly sure how it was being used,” he added.

Consider the paltry returns for the following scammer, even if he managed to buy his phones for the improbable cost of only $10 each, which was the lowest estimate given in the article.

Goat_City, the farmer who had over 100 phones, said they’re only making around $10 a day now.

These ad farmers also have to pay for electricity, and then have the mind-numbing task of monitoring their devices to ensure they keep working.

“Not everyone wants to spend their free time clicking at screens to make fractions of pennies every hour, especially if they have families, friends, and living life in general to attend to.”

There is a natural tendency to hype fraud in order to justify the work done to prevent it. But the US businesses that have been clamping down on fake internet accounts and the abuse of online adverts can take some comfort from Vice’s investigation. The best US fraudsters are only making a pittance from fraudulent ad clicks. But perhaps they could recoup some of their investment by selling their used $10 handsets for $5 on eBay…