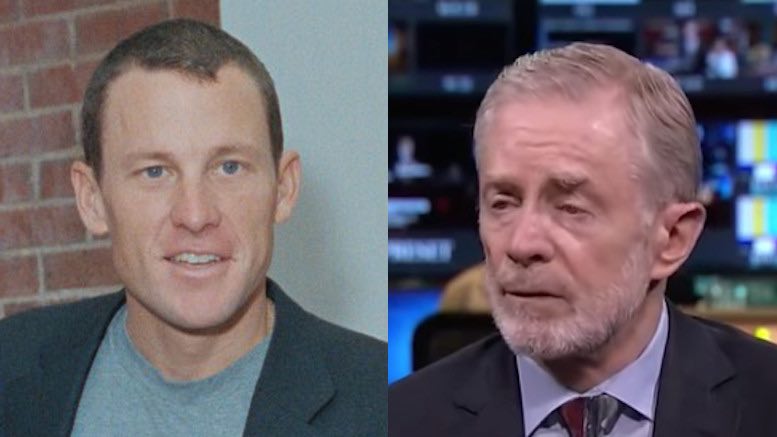 The Tour de France starts soon, and millions will watch the excitement on television, whilst thousands more will line the route each day. However, their enjoyment cannot alter the fact that the world’s most famous bicycle race is still routinely dogged by accusations of cheating. Confidence has never been fully restored after seven-time champion Lance Armstrong (pictured left) admitted he used drugs to win. The psychological impact of Armstrong’s confession was heightened because he passionately argued that he had never failed a drugs test during his career. Both Armstrong and his representatives repeated that line over and over again, which shows that saying you have never been caught cheating is not proof of innocence. This brings to mind a business that has been presenting a similar argument to international audiences recently.

We are probably the most audited, inspected, reviewed, poked and prodded company in the world. We are very proud of that.

Compare this quote from Huawei to the following…

Lance is the most tested athlete, amateur or professional in the history of sport. We don’t know exactly the number but we think it’s around 300 separate tests that he’s undergone and he has never had a positive test.

What is striking about the comparison is not just that both parties rely on the same logic – that innocence can be demonstrated by passing many tests – but the way the argument is deployed repetitively to beat down the suspicions voiced by others.

Huawei is the most audited, inspected, reviewed, and critiqued IT company in the world.

Throughout his twenty-plus year professional career, Mr. Armstrong has been subjected to 500 to 600 drug tests without a single positive test.

It cannot be a coincidence that Huawei executives in different countries methodically reiterate the same line of reasoning. Somebody at the top of that business – probably a lawyer – has told all the top executives to keep saying that Huawei is tested more than their rivals.

One of the advantages we have, and I do see it as an advantage, is that we are probably one of the most examined and evaluated companies in the whole world…

Twenty-plus-year career, 500 drug controls worldwide, in and out of competition. Never a failed test. I rest my case.

When a jury makes a decision in a criminal case, they cannot reach a verdict of ‘innocent’. They instead decide that the accused is ‘not guilty’, by which we mean guilt has not been proven beyond a reasonable doubt. Is it reasonable to have doubts about the security risks of using Huawei equipment? There are thousands of people around the world who assert that Huawei has passed every test and nobody has presented evidence of any risk. This is despite the UK’s Huawei Cyber Security Evaluation Centre (HCSEC) stating that their audit did find genuine security issues, even if there is no ‘smoking gun’ that proves deliberate wrongdoing by anyone in Huawei. These issues are serious enough that Huawei has pledged to spend USD2bn on resolving them.

I cannot blame Huawei for relying on their best defense, which is that nobody has incontrovertible proof that Huawei has done anything wrong. But risks exist irrespective of proof, and risk management begins by understanding that an absence of knowledge is not the same as knowledge of an absence. Thousands will be naïvely influenced by Huawei’s arguments, which are now spread around Twitter in the same fashion that has proven so effective for politicians like US President Donald Trump.

A positive test is never conclusive; only failure can be proven. Belief is not the same as knowledge, though many confuse the two. And if you doubt these universal truths, just ask what happened to the 80 million Livestrong bracelets that nobody seems to wear any more.