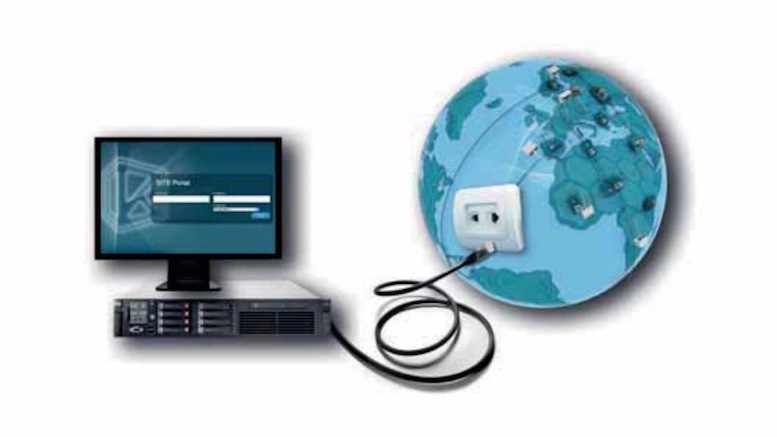 Telcos make test calls for lots of reasons. Just as software always needs to be tested, so does every aspect of a comms service, including the software, hardware, configuration and the human operations that surround them. Revenue assurance is one of the possible goals of test calls; some telcos have been using test call generators (TCGs) to independently verify their metering and billing for well over a decade. However, there is a split between telcos that use test calls as part of their revenue assurance strategy, and others that see no need to perform test calls. And amongst the telcos that execute test calls there is a second split, between those which perform test calls manually, and those which use automated systems to make the calls and reconcile them to data output from billing and other systems. These differences in thinking beg many questions. Why does the world of revenue assurance exhibit such contrasting attitudes to test calls? Who has the best approach? Would investing in TCGs deliver good returns for RA teams? Should RA teams treat test calls as an essential control, or can they live without them? These are the questions we explore in episode 25 of the Commsrisk podcast.

Our guests for the podcast were from SIGOS, a leading global manufacturer and provider of TCGs and test call services. Though SIGOS has a solid reputation, they would admit that revenue assurance was not a customer segment they targeted in the past. They have since overhauled their marketing strategy and give more priority to revenue assurance than previously. As such, SIGOS’ internal discussions represent a microcosm of the wider debate about the extent to which TCGs can benefit revenue assurance. From SIGOS we were joined by Steffen Öftring who oversees their RA division, and Paul Lia, who handles business development for both revenue Assurance and fraud. Steffen and Paul were forthright and articulate in arguing the case for test calls, and they presented a distinct vision of test call services which contrasts with some of the arguments made by vendors in the past. They were also generous and patient when fielding all our tricky questions!

Dan Baker was my co-host once again. Dan had the difficult decision of calling time on a conversation that was entertaining whilst also being deep and informative. Our interview lasted just over an hour, but given Steffen and Paul’s willingness to freely answer our challenging questions, we could have continued much longer.

You can listen to the interview via your internet browser, by pressing the ‘play’ button on this page. Alternatively, feel free to download the mp3 file from here. A good way to avoid missing future episodes of the Commsrisk podcast is to subscribe to one of the free services that will download episodes automatically. For example, visit the Commsrisk page on the iTunes Store, or follow our link on the Blubrry Android service.

4 Comments on "The Myths and Potential for RA Test Calls"