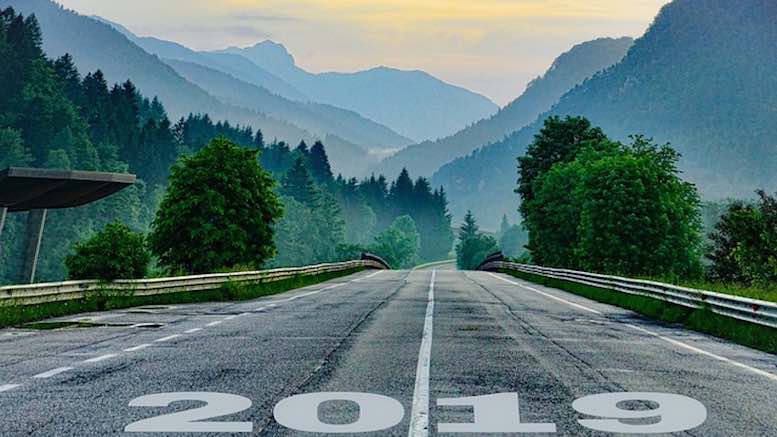 At the beginning of 2018 I predicted five key trends that would influence our work, and I fancy my guesses were pretty good. However, some of the trends that were omitted from my analysis proved to be rather dramatic.

All of these trends are driven by a common underlying factor: the extent to which IP networks have become the dominant medium for telecommunications. Lower costs make it easier and more attractive to engage in anti-social and criminal activities, and to evade prosecution by doing it across international borders. Weaknesses in SS7 have been readily exploited by bad actors, so it was inevitable that some would also seek to abuse the next generation of signaling technology. Phone calls have been supplanted by new and cheaper ways for people to communicate, sometimes with many other people at the same time, creating the potential for new types of social problems.

The transition to IP demands a more proactive rethink of many aspects of telecoms risk management. Too many risk managers are still registering and heat-mapping the issues of the past. Security professionals are conscious of the need to adapt to new technology, as they always do, but other risk silos are struggling to pivot from the past to the future. Cheaper services will make some frauds easier and more widespread, whilst other frauds will become less profitable. IP networks will also support new ways to fight fraud. The priorities when assuring revenues will continue to be driven by the value of revenue streams, meaning greater emphasis must be placed on access charges, one-off purchases and the securing of intellectual property. Voice usage revenues are in terminal decline; those RA professionals who concentrate on usage reconciliations risk becoming as popular as coal miners in a world of renewable energy.

People like talking about the benefits of new technology, but may not adapt to change so rapidly. We all knew that telcos would need to embrace an all-IP future, but have staff been methodically retrained so they can continue to add value? 2018 showed the extent to which the transformation we have sold to customers is also changing the environment in which we operate, sometimes in ways we do not like. As each day passes we are left with less time to adapt. Those who are unwilling or unable to change are in danger of becoming irrelevant. This is the forecast for 2019 that should dominate everything we do.