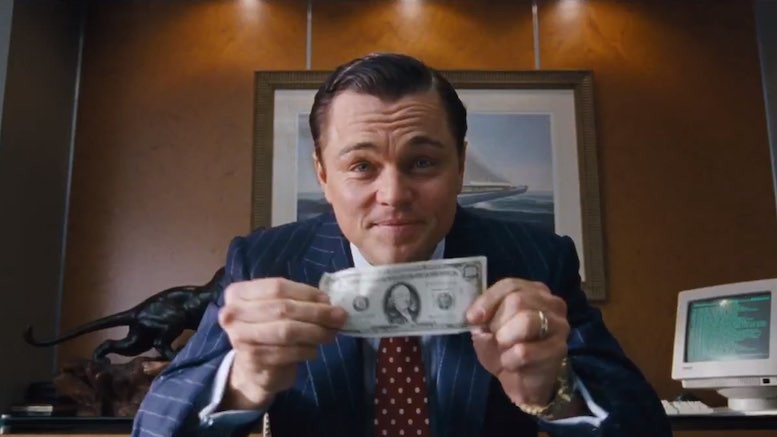 When the movie The Wolf of Wall Street came out, starring Leonardo di Caprio (pictured) doing some (errr… weird) stuff, the Kenya Film Classification Board (KFCB) immediately banned it on some ruse about decency. Uproar on Kenyan social media space followed. I, and many other Kenyans, promptly went out and got copies of the movie. I suspect the majority of Kenyans who watched this movie would never have heard of it or watched it, if the KFCB had not banned it. Way to go, KFCB. Methinks nothing can be more indecent than a government that is daily robbing innocent citizens via all manner of corruption scandals unashamedly putting some fellows on taxpayer-funded payroll so that they can tell us what is decent and what is not decent as well as what to watch or not to watch. Not to mention: who bans movies in this electronic age, really?

I have often made unpalatable (but, in my view, accurate and well-deserved) comments about regulators in the African telecom/media space. A few days ago, I sat enthralled when I visited the office of the regulator in the country of my current assignment, still in Africa. I had gone in expecting the usual script but to my surprise, the man in charge, an academic of repute, demonstrated a very good grasp of the issues. A very approachable fellow, he was able to discuss matters and ferret out challenges. He also gave a very concrete timeline to resolution of the issues and left it clear that he will go the whole hog to resolve the matters. It may be early to judge but this was indeed a refreshing moment.  I must confess I am normally impressed by men of letters who demonstrate a genuine need to break down complex matters into simple bits for us mere mortals to be able to talk to them. It is, in my book, the mark of a truly knowledgeable person.

I had to eat some little humble pie as I admitted to myself:

If the numbers of sensible regulators increase at this rate, my comments about regulators may not hold – I am seeing myself having a taste of my foot circa 2046.