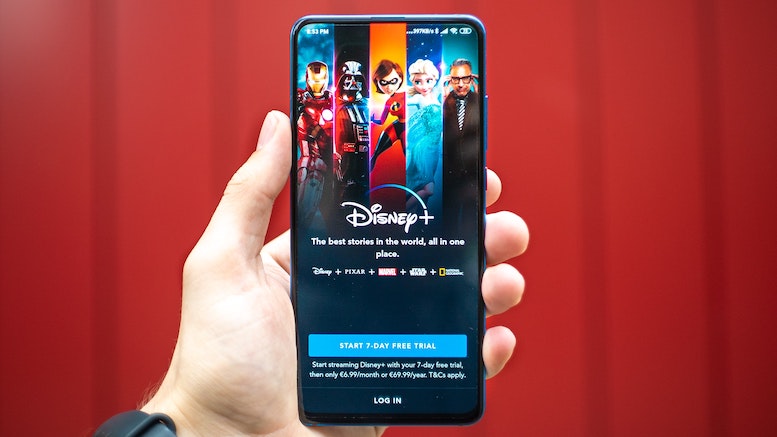 “When he called you, you said to him that his firewall has 2 percent remaining, yes or no?”

“You said the firewall has 2 percent remaining. What does that mean?”

“Yeah, I’m explaining you that. We installed the security on your grandfather’s computer, alright, and that security would have 2 percent left on it.”

If you know anything about the way computers work, and the way they are secured, then you know firewalls do not erode through usage. Saying that a firewall has ‘2 percent remaining’ is literally meaningless. However, if you are a normal person then you may also try to attribute a sincere meaning to these words because it can be difficult to accept how much some people will lie just to frighten others into paying them money. This lies at the heart of another scam investigated by vigilante hacker Jim Browning. He hacked into an Indian business formerly called VSupport LLC, now called Clohub IT Services, to show how they are conning thousands of dollars out of new users of video streaming services like Disney+ and Amazon Prime Video.

The standard response to scams like these is to demand more education for the public, even though we should know that decades of educating the public still leaves many incapable of distinguishing between nonsense like ‘2 percent remaining on your firewall’ and the advice that would be given by a genuine customer support function. Let us instead learn the real lesson of this scam:

To understand this scam in more detail, you can watch Jim Browning’s interrogation of one of the scammers below.