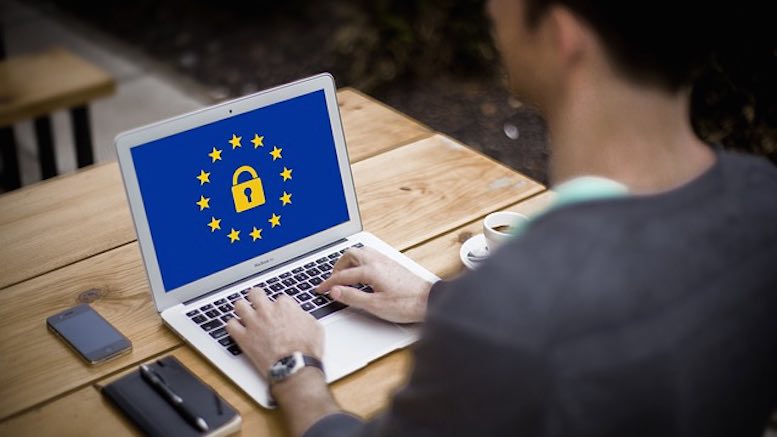 A new regulator could impose tighter controls on websites and limit the type of content that can be hosted by social media platforms under proposals being considered by the UK government. Named Ofweb, as a shorthand term, the regulator could theoretically fine firms if they breach a ‘duty of care’. The proposals were outlined in a report by the Mail on Sunday which claimed that social media chiefs such as Facebook founder Mark Zuckerberg will be personally hit with huge fines if they fail to remove harmful content from their sites under plans being drawn up by government ministers.

There has been some criticism of the proposals, which critics say amount to ‘press regulation by the back door’. The Mail reports that the move follows the public outcry over cases such as that of Molly Russell, the 14-year-old who took her life in 2017 after viewing self-harm images on Instagram and other sites.

Mark Zuckerberg has joined the debate by asking for more regulation of Facebook and others in a post published on his official Facebook page at the end of March.

In his op-ed, Zuckerberg says:

I believe we need a more active role for governments and regulators. By updating the rules for the Internet, we can preserve what’s best about it – the freedom for people to express themselves and for entrepreneurs to build new things – while also protecting society from broader harms. From what I’ve learned, I believe we need new regulation in four areas: harmful content, election integrity, privacy and data portability.

Zuckerberg says he is supportive of the European Union’s new laws on data privacy, known as GDPR, and wants other countries, including the US, to adopt a similar scheme. He concludes by saying:

The rules governing the Internet allowed a generation of entrepreneurs to build services that changed the world and created a lot of value in people’s lives. It’s time to update these rules to define clear responsibilities for people, companies and governments going forward.