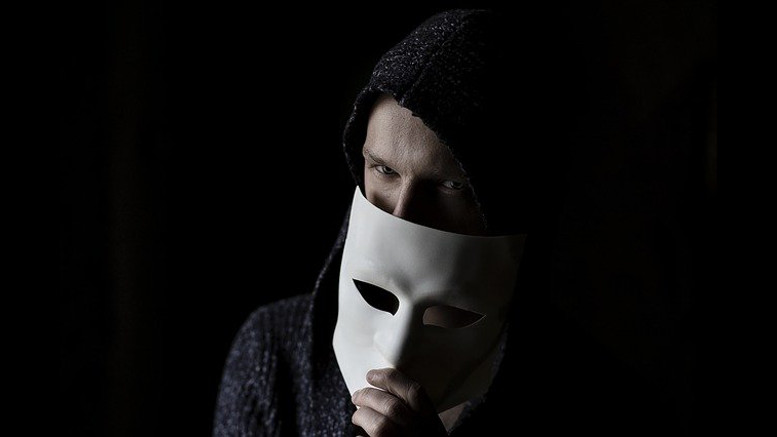 There are some very peculiar people on LinkedIn. Consider Ara Aval, whose profile says he is a Fraud Specialist at CTEG, an Iranian RAFM consultancy. He has 205 connections, and he follows a lot of RAFM businesses like WeDo, Subex, SIGOS, Araxxe, FraudBuster, LATRO and so on. Nothing on his profile tells you what he did before he joined CTEG in April 2019, or what he does at CTEG, or where he studied, or anything like that. But the really odd thing about Ara Aval is that his profile shows a photograph of Kostas Martakis, a Greek singer, model, television host and actor. If you do not believe me, compare the photo on Ara Aval’s LinkedIn profile, shown on the left, to the cover of Kostas Martakis’ 2016 record, Panta Tha Zeis, which is shown on the right, and which is still available for purchase on Amazon.

One of Ara Aval’s colleagues at CTEG is a mysterious young lady called Katayon M. Her profile says she has done RA analysis for CTEG since April 2019, so she joined at the same time as Ara Aval. She has 243 connections, and she follows a lot of RAFM businesses like WeDo, Subex, SIGOS, Araxxe, FraudBuster, LATRO and so on. Nothing on her profile tells you what she did before she began working for CTEG, or where she studied, or anything like that. But the really odd thing about Katayon M is that her profile shows a photograph of Marcela Guirado, a Mexican television actress and singer. If you do not believe me, compare the photo on Katayon M’s LinkedIn profile, shown on the left, to a mouse pad depicting a photograph of Marcelo Guirado by professional photographer Tiki Llanes, which is shown on the right, and which has previously been sold on Amazon.

A pattern became evident when I noticed Behnaz Zibande’s LinkedIn profile. She is a Fraud Specialist who joined CTEG in April 2019, she follows all the same companies as the other employees, there is no history of where she worked or studied… but surely you do not need me to repeat myself. It should be sufficient to observe that the profile uses a photo of a hooded young woman that can be found all over the web.

However, there is one CTEG employee that appears genuine. Hamid Karimi, CEO and founder of CTEG, has a profile which explains he used to work for various firms, including Subex and MTN Irancell. He has also been very busy on LinkedIn, amassing over 5,000 followers. Given his extensive knowledge of how to use LinkedIn, perhaps he is able to explain the existence of several fake LinkedIn profiles that were supposedly created by CTEG employees. That should be an easy task, because he also specializes in fraud.