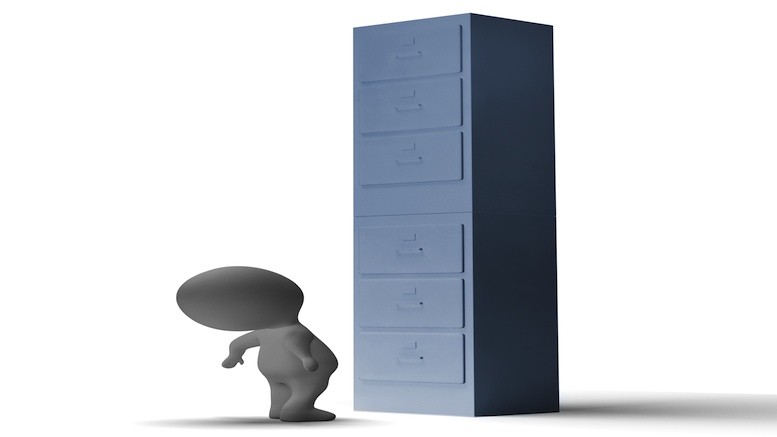 We are now convinced that the world of business is a networked puddle of arenas where companies that used to be locked into unforgiving concrete ‘industries’ now play. With this comes the fear that those unforgiving concrete industries are about to be torn apart and thrown into the uncertain puddle. Enter the Regulator to slow things down.

The first signs are of a forced slow down are emerging. Apple and Google – Apple could very well be the first company to be valued at over $1 trillion, and-why-did-we-not-buy-them-when-they-nearly-went-bust – are now playing in the ‘money’ arena. In the UK, where we transfer more than £1.7 billion a week via our mobiles, you can smell the fear. The banking Regulator has been summoned. There are the usual quotes. “Ah yes, of course we welcome the competition and the innovation that these, ah, new technology companies bring to our ‘industry’..” but actually ‘my bonus is on the line and we need to slow them down.’

It is a very real issue.

We go to trade shows and gasp at some new piece of technology and leave feeling wind swept and on the leading edge of a wave of really cool stuff.

And then the Regulator cometh.

Regulators are not bad things and certainly not bad people. But they do slow things down. The fact that they are now looking at the technology companies as ‘challenger banks’ simply shows that the banks are scared. We are not dealing with start ups that banks can buy with the paper clip budget, we are talking about companies that are bigger than they are. Thus the fear.

The same will happen across the whole puddle of arenas over the next few years as industries and their incumbents fight to survive – while trying to transform themselves into innovative entities that can compete, partner and address completely new business models.

Banking, although one of the first industries to mutter, grumble, stall and say things like ‘financial jurisprudence’ in a stuffy, old school way, will not be the last. Banking is a safe arena, healthcare can mean life or death. So too the car industry.

We must welcome innovation, we must prepare to be innovative and take every business opportunity on a case by case basis because we will play in some arenas and avoid others. The concept of industry is disappearing. But we must also be prepared to be frustrated by the safety police slowing things down. That is one unforgiving concrete structure that will not be torn down – and rightly so.