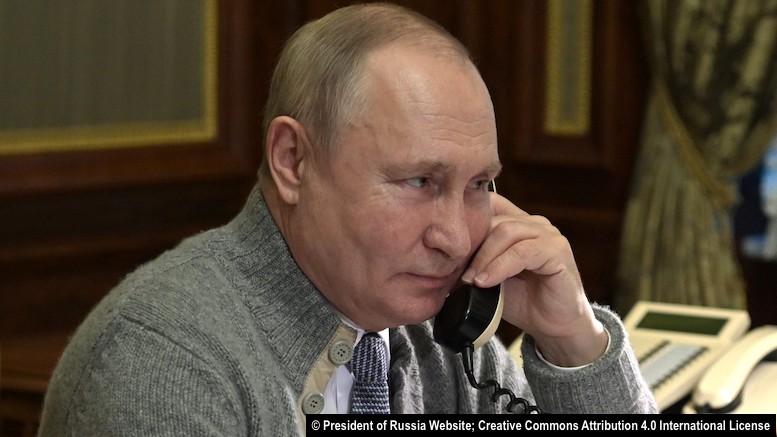 It is rare that I write an article that essentially tells you to read somebody else’s articles, but I highly recommend the continuing analysis of how mobile operators are behaving on both sides of the front lines in Ukraine by Cathal Mc Daid, CTO of ENEA AdaptiveMobile Security. His most recent post explores how previously unknown operators have rapidly appeared all around occupied territory within Ukraine.

…the greatly accelerated speed and the sheer number of Russian mobile operators, deployed in wartime conditions, show the high priority for Russia to roll out mobile connectivity in a warzone. This indicates the importance to the Russia for telecom networks in these occupied areas, moving beyond a purely civilian ‘nice-to-have’ to a necessity.

Mc Daid does an excellent job of investigating who is behind these new operators; nobody is going to admit to owning these businesses if it means they will instantly become the target for Western sanctions. These rogue operators use previously unallocated Russian area codes, reinforcing propaganda messages about these areas now belonging to Russia. The pace at which this has occurred since the February invasion contrasts sharply with what happened following the 2014 annexation of Crimea.

It took over 2 years for 4 unlicensed Russian mobile operators to eventually deploy in Crimea, and that in the Donbas each partially occupied region – Luhansk and Donetsk only formed one single mobile operator in Jun 2015 – over a year after hostilities started in March 2014.

However, since February 2022, as well as the existing Donbas mobile operators expanding rapidly to cover occupied territory, we have seen in occupied Southern Ukraine not one, but two new mobile operators being created in a matter of months.

Much of Mc Daid’s analysis concerns the provision of SIM cards for the rogue mobile operators. Whilst some people are excited about new phones having eSIMs, the war in Ukraine illustrates why there are also disadvantages to that technology. Any development which makes it harder to communicate whilst hiding your movements shifts the balance of power away from individuals.

We cannot afford to be casual about the dangers of phone networks being used to oppress people. A few years ago I wrote about an American airline executive with no telecoms experience landing a juicy contract to provide a national revenue assurance system to the government of Afghanistan. Such a system inevitably means you have centralized monitoring of every call that occurs within a country, allowing the authorities to determine who knows whom. The government has changed since that article was written. Now the Taliban rules Afghanistan.

Mc Daid’s analysis concentrates on the extent to which the Russian military has shown itself dependent on civilian communications, and concludes this is the likeliest motivation for the creation of these new operators. He may be right, but we should also be alert to the possibility that phone networks, when managed by the wrong people, can also be used to identify who is an enemy of the governing regime.

Mc Daid’s recent article about rogue Russian operators is here, and the following links will lead you to parts one, two and three of his series on the mobile network battlefield in Ukraine.