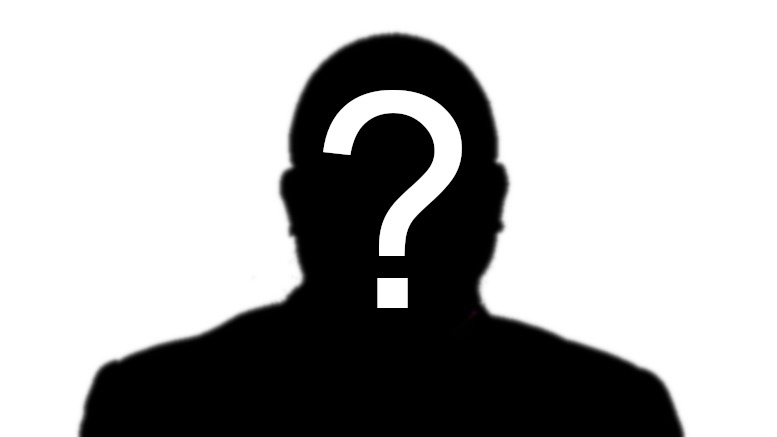 One of the most prominent British politicians has been fined for making several thousand illegal robocalls. Some British followers of Commsrisk may have read about the crime in their newspapers but since forgotten about it. Before I remind readers of the politician’s name and revisit the details of his case I want to address some horrendous confusions being spread by people who advocate for more extensive blocking of phone calls. There is currently a lot of loose talk that implies robocalls, spam calls, illegal calls and fraudulent calls are all the same, when each of these categories is distinct.

There are various agitators for change who treat statistics about the amount of spam received by consumers as if they also measure a crime. This is misleading, and becomes even more misleading when used to discuss robocalls received by subscribers in different countries, with no reference to local laws. For example, Brazilians have historically received more spam than other nationalities because of unwanted adverts legally sent by their own comms provider. Keep the distinction between illegal calls and unwanted calls in mind whenever politicians and their cronies say ‘robocalls are at a record high’ or ‘telcos must do more to stop nuisance calling’. If politicians refuse to pass laws that would prohibit a robocall then the public should question why privately-owned businesses are pressured to act without the backing of the law.

The senior British politician who was punished for making unsolicited robocalls is:

I draw attention to these facts to illustrate the kinds of people motivated to spam others with robocalls, even when they should know their actions are illegal. David Lammy MP (pictured below) was fined GBP5,000 (USD6,600) for making 35,629 robocalls over two days during August 2015. The calls were made to fellow members of the Labour Party, asking for their support in the vote to decide who would be Labour’s candidate for Mayor of London. Lammy finished fourth with 8,255 (9.4%) of first preference choices, well behind the winner and current London Mayor, Sadiq Khan. Even the most favorable interpretation of this data leads to the conclusion that over three quarters of Lammy’s nuisance calls failed to achieve their goal. Lammy called a lot of people, but received far fewer votes. 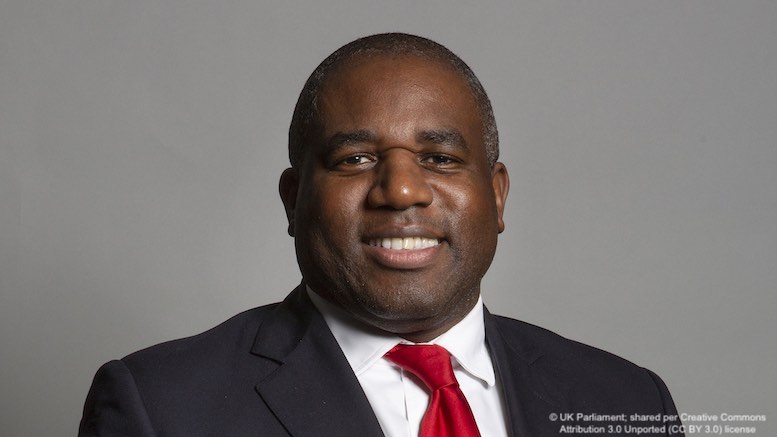 The rules apply to political groups canvassing for votes in the same way they apply to salespeople offering a discount on double glazing. If you want to call someone in this way, you must follow these rules. Mr Lammy did not, and that is why he has been fined.

It’s not good enough to assume the people you’re contacting probably won’t mind. The law requires you to have permission before making calls with recorded messages. And if the law isn’t followed, the regulator will act.

Lammy claimed ignorance of the law, as reported by the BBC.

I fully accept the Information Commissioner’s decision and apologise unreservedly to any Labour Party member or registered supporter that felt upset at receiving an automated call from my campaign.

If I had known that additional permission was required to make automated calls then I would have sought it before any calls were made.

Compare Lammy’s nuisance calls with the categories mentioned above. They were robocalls. They were spam. They were illegal. But they were not fraudulent; nobody lied to anybody about anything. I asked you to pay attention because if Lammy had remained in the USA after graduating from Harvard, and pursued his political career in that country instead, then Lammy’s nuisance robocalls would have been completely legal. Whilst UK law treats a politician the same as any other salesman, US law thinks politicians and their supporters should be allowed to make unlimited numbers of annoying spammy robocalls whenever they like, to whomever they like, so long as they call their victim’s landline and not their mobile phones. Now take a look at the joint press release from Republican Senator John Thune and Democrat Senator Edward Markey justifying their new Robocall Trace Back Enhancement Act. Markey is quoted as saying:

I am proud to partner with Senator Thune as we make it clear that there are no blue [Democrat] robocalls or red [Republican] robocalls — there are only despised robocalls.

The literal opposite is true. If a partisan robocall comes from one of the thousands of campaign groups that support the ‘blue’ Democrat party or the ‘red’ Republican party then the call is legal, and treated differently to other robocalls. This new act does nothing to change that. Most other individuals and organizations are not allowed to make robocalls, but politicians are just one of the various groups exempt from US prohibitions surrounding robocalls. What this new law will change is the freedom with which US telcos can blacklist and block other telcos, including foreign telcos, by effectively making it impossible to sue for compensation following bad blacklisting decisions based on bad data. This will greatly disadvantage foreign telcos who have no legal route to challenge this law, nor any way to challenge how US telcos will exploit it in practice.

Telcos should not be deciding which calls deserve to be blocked. The law should decide, and telcos should only be responsible for implementing controls that comply with the law. That should be true in every country, because legislators answer to the public, one way or another. This is my main gripe with the US approach to reducing robocalls: they seek to impose a governance structure on the whole world, whilst appointing governors who will only be answerable to Americans. A lot of guff has been spoken about ‘international standards’ for managing robocalls but this is dressing for a campaign to increase US power whilst denying other nations a role in deciding which calls will be blocked. There are international technical standards for the manufacture of guns and ammunition, but they have nothing to do with national laws about who may own a gun and what they may shoot. Technical protocols for identifying spam serve as a trojan for extending US power. The Robocall Trace Back Enhancement Act is a continuation of the established US policy of deliberately blurring the distinction between technology and decision-making, whilst ensuring all important decisions will ultimately be made by Americans. I doubt Senators Thune and Markey would be so keen on a copycat Chinese, Indian or EU law that effectively said their telcos cannot be sued for blocking traffic from whichever sources they deem unacceptable per whatever data they collected.

It is a real shame that the average American receives so many spam calls, but the blame starts with government incompetence. The US government and its sidekicks at the FCC have shown themselves incapable of articulating how to distinguish between a good call and a bad call. David Lammy MP had no plausible excuse for breaking UK law; he used a machine to play recorded messages without asking for permission from the recipients. No further investigation was necessary. In contrast, the USA offers many potential excuses to many actual robocallers, which is why they will always need more complicated technology to enforce their laws. Tired of waiting for effective leadership from federal government, individual states like New York have begun passing their own separate laws to ban the robocalls they dislike. This means the USA could potentially devise 50 inconsistent definitions of what constitutes an illegal robocall. US telcos will be free to block foreign telcos per all sorts of vague and arbitrary reasons documented in many different places, all based on their own interpretation of the messy legal patchwork, with no fear of needing to pay compensation when they make a mistake. They will receive this arbitrary and ill-governed power because US politicians lack the courage to write straightforward and consistent rules that are easy to understand and implement.

Most people despise robocalls. But even more people despise politicians who are hypocrites. Few things are hated more than politicians who create one rule for themselves, and another rule for the rest of us. Of all the politicians in this world, US politicians are the biggest hypocrites when it comes to robocalls. US phone users received 434 million robocalls and 14 billion text messages from politicians during 2020 per blocking app Robokiller. Rival blocking app Nomorobo claimed the problem was even worse, with 9.4 billion political robocalls received in the USA during 2020. Political robocalls represented 10 percent of all unwanted calls in the USA during 2020, per Transaction Network Services. For all the political fuss about spam and statistics, nobody can tell you exactly how many robocalls are made by US politicians each day, week and month, but it is clear the number is exceedingly high. All of these unwanted, annoying political robocalls are legal in the USA, but would have been illegal in the UK and most other countries. So next time you hear yet another demand that telcos both inside and outside of the USA need to do much more to protect US phone users from nuisance calls, remember that US politicians could end approximately 10 percent of spam calls overnight, by simply applying the same laws to themselves as everyone else.