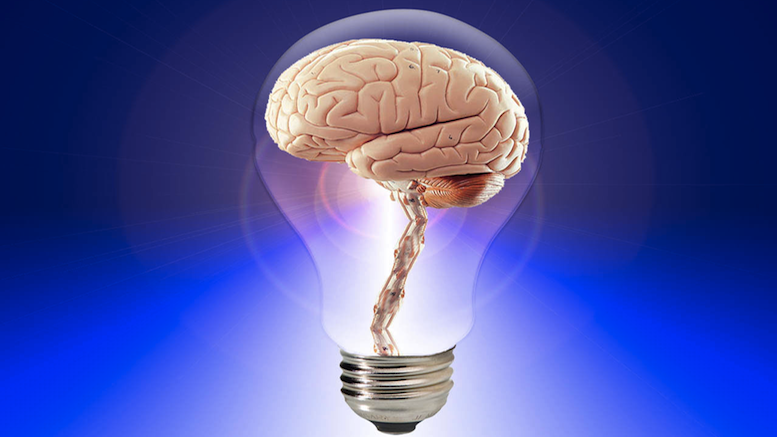 I was bouncing ideas around with fellow blogger Güera and came up with a manifesto of sorts for talkRA. It captures some of my reasons for setting up the site. Getting the talkRA site up and running has taken so much time and effort, it is worth pausing for breath and reflecting on why we are doing it. Nobody can be sure exactly how something like this will develop, because how it develops will depend on the input and choices made by many people. Even so, it helps to state the aspirations and give everybody a sense of direction. Think of this as the talkRA manifesto, version 1.0.

The core of the talkRA project belongs in the blogs, and the authors who write them. Everything else will revolve around this. Every collaborative effort in revenue assurance I have seen over the years – industry steering groups about billing regulations, the UK’s RA Group, the GBA, the TMF – has had a problem with maintaining a high quality of input for any length of time. Inevitably, you end with a tiny number of people who make the bulk of the contribution, but many people wanting a vote or veto. In addition, the people willing to make the big contributions often have specific motivations that leads their input to be biased. We need some low-stress way to allow the best contributors, whatever their opinions, to have access to priority channels where they promote their views on best practice. We need a spread of contributors, so individual bias is balanced out by contrasting opinions. These need to be presented in the same place to help the reader make comparisons and judge for themselves. At the same time, we do not need to get bogged down with voting, because there is no pretension to forming a collective or agreed position. This is not about setting standards, issuing certificates, or appointing people to official positions. Doing away with that eliminates the need to reflect the opinions of people who make no or little contribution to the generation of material. Instead of burdening the people who generate content with the requirement to get “approval” for their output, they will be free to get on and publish it. Moreover, by publishing it in one place, visible to all, we make it easier for the RA audience to see where credit is really deserved. The site will allow the reader to judge for themselves the merit of the content presented.

Nobody is pretending that talkRA is a democracy and it may never be – but it has democratic aspirations. However, in a real democracy, you do not just set up elections and expect everything to fall into place. If you do that, you end up with a mess as lots of people make a grab for power in the chaos that ensues. You need to establish some cultural norms first, such as respect for freedom of speech and respect for intellectual property. Those are areas of particular concern. People need to be able to say what they actually think, without fear of penalty, and without fear their material will be appropriated by others without getting the recognition and rewards that are due. It is tempting to assume the cultural norms are already there, borrowed from the rest of society, but in practice there is a lot of evidence to the contrary. Think of talkRA as having the mission to democratize RA, with its role focusing on freedom of speech and respect for intellectual property.

Freedom of speech is a good thing, but that is not the same as giving every individual an opportunity to speak. That only leads to chaos. talkRA will give some people privileged platforms to express their point of view. The blogs are the best platforms, but they ultimately live and die according to the level of contribution made. Over time, we will introduce expand the secondary levels of access. To begin with, the only other communication tool will be commenting in response to a blog, but easy and simple extensions would include allowing guest bloggers to write one-off posts, or one of the bloggers dedicating their entry to an interview of somebody else.

To get balance, we need to identify the best people from every camp who are willing to blog. These people must be the ones with something worth listening to, even if not everyone agrees to what they say. Different points of view are a bonus in talkRA, as it means that we are pushing back boundaries on the collective and received wisdom. To date, most collaborative efforts get bogged down in agreeing tedious and trivial things, and never dealing with any real problems for RA. This makes everyone who reaches an agreement very happy, but it also means the output of that agreement is very useless.

The blog entries are the seed out of which new projects may grow over time. The bloggers need to be thought leaders. talkRA will do all it can to support them in whatever initiatives they instigate. I sincerely want bloggers that represent all points of view, including those I do not agree with. But that cannot be achieved through unlimited access to the public. Another problem is that some people will not be keen on having their “legitimate” point of view presented equally and alongside people they think have inferior or “illegitimate” points of view. Nevertheless, if the readership figures are high, that will help overcome resistance, and encourage contributions from camps unwilling to recognize alternative opinions. Consistently good readership stats amongst the target audience worldwide is hence a key priority for talkRA. If we can get an official or unofficial “GRAPA” person to blog, I am all for that. Whatever I think of the organization, it exists. The same goes for vendors who would oppose an open source style of RA software, and proponents of open source RA software. Of course, it will be easier to first attract the opinions that are currently underrepresented elsewhere. People who lack an outlet are more likely to embrace talkRA. But even the vendors and organizations that already have platforms for communicating their point should be welcome to participate via talkRA, so long as they make no effort to censor alternative opinions. We cannot have unlimited numbers of bloggers, but there will always be a door open for a blogger who fills a gap in the range of views expressed on the site.