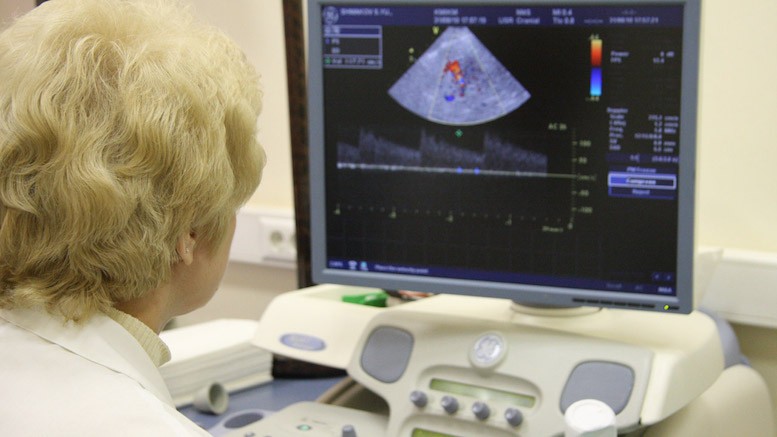 You know how we love the Hype Cycles published by the Gartner Group? The ones that take us on the roller coaster ride from ‘innovation trigger,’ through the ‘trough of disillusionment’ and upwards again to the sunlit upland ‘plateau of productivity’. It would seem, according to a survey by KPMG, that the Internet of Things (IoT), at least in healthcare, is about to take the dive from the ‘peak of inflated expectations’ into the ‘trough’.

The issue is security. And security and the IoT is such a big issue that it has become the ‘elephant in the room’.

A frightening 80 percent of C level healthcare execs said they had suffered a security breach in the last two years. Almost half were not sure whether they will be ready for attacks in the future (hint: no) and 16 percent say they cannot detect when their walls have been breached as it is happening.

For the IoT to succeed, it must be bombproof (possibly literally). The real value of the IoT is to support and automate mission critical systems. Of course, there will be advantages and efficiencies to reap through every process that can be automated, but in healthcare, the connected car and others, the stakes are higher, much higher.

In healthcare it is not just about credit card details, even medical records, which are valuable on the black market. The systems that manage that (big) data also manage the actual life support systems that are emerging as great advances in the medical field.

Cars, too, are at risk. We in the press (with apologies) love lampooning the car that can be hacked, the doors locked and the brakes disabled. But it is a serious issue. Will governments permit cars that are, potentially, a crash waiting to happen? If you are a parent, would you endorse a government decision to do that? As a son or daughter, would you support a government prepared to license life support systems for elderly parents, whilst knowing those systems are vulnerable?

The blunt issue is that data is becoming more and more valuable on the black market, the dark web, where customer data is auctioned on a regular basis. As the data becomes more valuable the hackers will invest more time, resources and money in getting hold of it. And the significant minority that do not hack into things for money can have fun switching cars on and off between gear changes.

It is a serious issue, and is one that is difficult to see the way ahead. The fact is that the good guys are doomed to play ‘catch up’ and therefore the best we can expect, unless something major changes, is that reaction times are as real-time as possible.

Let us hope that this issue is solvable, otherwise the IoT will take the plunge into the ‘waters of unworkability’, dragging entire industries down the slope with it.