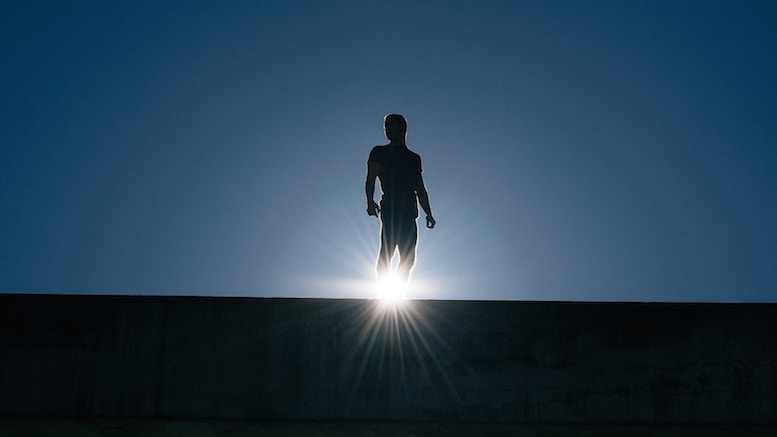 There are many awards and many winners of awards. Sometimes I wonder about who chooses the judges. Other times I wonder who pays for them. However, more pleasure is gained by reflecting on the people who merit recognition, even if they are unlikely to receive it. I appointed myself the judge and jury of my own awards at the end of 2018, conferring the title of ‘unsung hero’ on those who gave most to our community. It seems those awards were well received, so now I will once again sing the praises of the battlers of telecoms risk whose efforts deserve more appreciation.

Jacqui manages security for Canadian telco TELUS, but her place amongst the unsung heroes stems from her infectious enthusiasm for her work, colleagues, and professional community. I first met Jacqui at a conference in 2018, and was immediately impressed by her determination to bring a RAG conference to Canada, although I had only mentioned the idea in passing as she waited for the taxi to take her to the airport. Within weeks she was enquiring about room bookings in the downtown Toronto offices of TELUS, and apologizing (!) for not being able to secure an auditorium until the new year. Jacqui also introduced me to peers from Canada’s other big telcos, unwittingly revealing the admirable way they hold regular conference calls to share fraud intelligence. At the resulting RAG Toronto conference her hospitality was only rivaled by that of her workmates, demonstrating how a leader’s personality influences everyone around her. She has since requested that RAG return to Canada, whilst being a reliable supporter of many collaborative initiatives. Jacqui is always modest and never seeks acclaim, so when we first discussed the possibility of her joining the RAG Steering Committee, she asked if coaching a children’s soccer team was relevant experience of volunteering. This not only showed her giving nature, but seemed like the perfect qualification for handling the overgrown kids that we often have to deal with.

People who know Geoff Ibbett are aware of how much time he spends developing and refining intellectual property which is then given to our professional community for free. Other consultants would think it unwise to share such wisdom with rivals, especially as many of them will attempt to take credit for Geoff’s work. However, Geoff is the sort of Brit who pursues an objective because it delivers the best returns overall, not because he will receive the greatest share of the rewards. He has done tremendous work in overseeing the development of the industry’s most comprehensive inventory of revenue and cost leakages. He then turned it into an all-new benchmarking survey that was completed by 50 businesses around the world. This has generated valuable new insights into the kinds of leakage that are most likely to be covered, and those which go unmonitored. The findings have drawn a roadmap that many telco teams will follow as they transition from revenue assurance to business assurance.

For Leading by Example: Jeffrey Ross

Jeffrey Ross is a Texan, an internationalist, a former banker, an ex-marine, an organizer of an annual charity rodeo and the Chief Operating Officer of GBSD Technologies. Though he would never make a fuss about it, he believes that business should be moral and his decisions are driven by his principles. I have seen him at venues around the world, reliably sharing a friendly handshake, warm smile and constant encouragement. Jeffrey and GBSD Technologies were amongst the first to champion the RAG Wangiri Blockchain. He means it when he says “we must work together as an industry on a global scale” and when he argues it is better to partner with other vendors than to compete against them.

For Being a Friend to Many: Santhosh Gopalan

Many were shocked and saddened by the passing of Santhosh Gopalan, an Indian consultant and director who worked in a wide variety of countries and was described as a ‘legend’ within his own lifetime. Santhosh was admired for both his technical and business skills, and was employed by several leading firms in telecoms risk management, including Subex, Mobileum and AssuringBusiness. He had an enviable reputation for pioneering work whilst leading the RAFM function of Emirati operator Du. I cannot claim to have known Santhosh well, but the response to his death showed how widely he was respected and loved. Not many of us will accomplish so much whilst being able to remain friends with so many colleagues. He will be missed.

For Dignity, and for Best Speech: Joseph Nderitu

Joseph Nderitu is a Kenyan telecoms consultant, a farmer, a pilot, and the winner of last year’s unsung hero award for generosity. This year he becomes the first double award-winner, though we can all regret that it stems from his need to respond to corruption and xenophobia. Whilst Joseph was working as the Head of RAFM at Vodacom Tanzania, he fell victim to a miscarriage of justice at the hands of a government that sought to raise money by falsely accusing foreigners of fraud. Joseph’s award reflects the tremendous grace he has exhibited since he was released, not least by returning to work and continuing to assist his colleagues at Vodacom Tanzania. Then he came to the RAG Johannesburg conference, and talked about his experience in a soft voice but with his head held high. It was the speech of the year, worthy of being repeated as often as Joseph is willing to give it.

These telecoms risk professionals have shown what it means to give our best. Being the best does not mean winning competitions, because everyday heroism involves working together to make a better world. Let us all strive to emulate them during 2020.