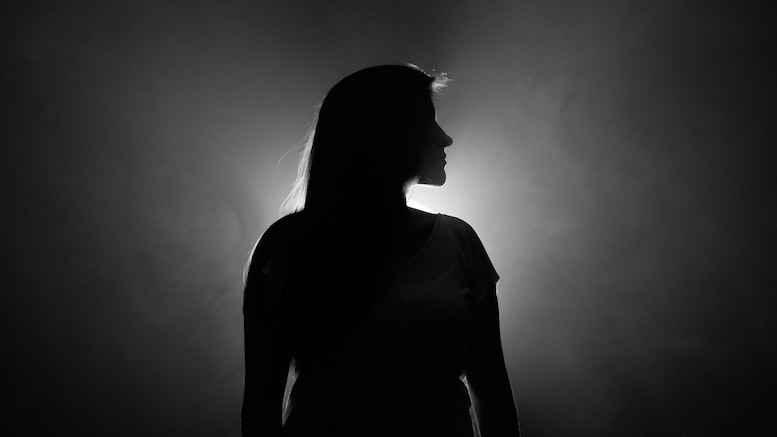 The world is a big place. Big businesses spend big money on doing big things that make big news. It can soon seem like everything must be larger, faster, and more important than ever before. Meanwhile, the scale and duration of a person’s life remains unchanged, so that anyone might lose their way when navigating the land of giants. That is why we all need the help of an everyday hero from time to time. I refer to those people whose contributions often go unremarked, but who make the world a smoother, gentler place for the rest of us. These were my unsung heroes of the year.

For Leaping to the Rescue: Ray Green

Running a nonprofit association that holds conferences around the world will always have its ups and downs, even without the additional strain caused by years of plague. My low point was more excruciating because it came when it seemed the disease had finally passed. It occurred on March 31st, just five days before the first conference of the Risk & Assurance Group (RAG) to be held in North America since 2019. On that day, failed COVID-19 tests reduced the team running RAG New Orleans from four to one; I was the last man standing. Although I am not afraid of hard work, conferences need crews that are in several different places, doing several different things, at the same time.

A crisis like this allows you to discover the difference between people who are nice and people who are reliable. A nice person does not like to disappoint, but they may anyway. So a nice person may dither and promise too much when asked for help, when it would be better if they immediately refused. In the middle of a crisis, you need to be able to ask somebody for help, and get an answer, and know you can trust that answer. The first person I called for help on March 31st was Ray Green, Director at Focus Data and a trusted advisor in all matters relating to fraud investigations and police liaison. The conversation only lasted eight minutes because Ray immediately agreed to clear his schedule and come to New Orleans.

I feel gratified that I chose to call Ray first because time was short, I needed a quick answer, and Ray spared me further stress by giving me that answer. There are not many people who would have responded as he did, so it was pleasing to hit the bullseye first time. Ray’s unfussy reaction to my outrageous request shows him to be a special person. With Ray’s help, the conference proved to be a success. Thanks should also be expressed to Rachel Goodin, Jacqui Biggart, Terri Smith, Fadila Boumaza, Bill Leahy, Tony Sani and everyone who kept the show going.

For Caring about the Details: Olga Blomnik

Olga is a marketing manager at RAFM supplier LATRO, based at their offices in Dubai. She also does a lot of charity work through Dubai’s Rotary Club. When RAG came to Dubai in February, Olga and her colleagues provided a doubly-warm welcome for conference attendees by arranging a visit to the World Expo occurring in Dubai at the time, as guests of both LATRO and the Rotary Club.

It is not unusual for marketing professionals to arrange excursions for potential customers, but not every marketing professional goes about the task in the same way. I used to be one of those prospective targets, and now I am somebody who gets to see more of what happens behind the scenes. It is the attention to details which distinguish a professional that genuinely wants their guests to enjoy themselves from others who are competent but clinical in their approach. Like a swan on the water, what may seem like effortless grace is enabled by lots of hard paddling that remains unseen. What is unseen may be unsung, which is why Olga’s efforts merited her inclusion in this list.

For Loyalty and Perseverance: Vinod Kumar

The next entry in my list of unsung heroes of the year is a bit of a cheat because his efforts are not entirely unsung and only four percent of those efforts occurred during 2022. However, he needed to be included in the interests of acknowledging every kind of contribution to our community. In 2018, Vinod Kumar was appointed the CEO of Subex, one of the largest providers of fraud, analytics, and assurance products to comms providers. However, a total of 25 years have passed since Vinod was recruited by Subex, as marked by a celebration at the company. Vinod has diligently worked in this domain for as long as I have, which is unusual in itself, and he has remained loyal to one company for all that time, which is even more unusual, especially for somebody employed by a vendor.

Vinod will appreciate how many changes a professional community can witness during a quarter of a century. Ours has changed more than most. Vinod will remember how much frauds have evolved over the years, and how long it took to explain the need for revenue assurance. Any community will see people come and go, but a community cannot last if nobody provides the glue that holds it together. I have always found Vinod to be unassuming and polite. This may lead some to overlook the importance of Vinod’s contribution towards establishing and maintaining common values for the professional community, and how this extends beyond his colleagues in Subex. He has consistently provided support that helps us all work together. Risk managers often refer to the ‘tone at the top’ to express the concept that the values of an organization are shaped by the values of its leaders. Our community has long benefited by the tone set by Vinod, even before he reached the top of his company.

For Shining a Light: David Morrow

Former Vodafone Corporate Security Manager David Morrow first submitted an article to Commsrisk in 2016. Back then his focus was on tax frauds relating to the telecoms sector, as befitted a man who also had expertise in that field from his time performing investigations on behalf of the UK’s tax agency. David’s interests have evolved over the years, and in 2022 he assumed the mantle of writing more about corruption in the communications industry than you are likely to find anywhere else.

Writing about corruption is rarely profitable. There is a greater probability that readers will be enemies of transparency than customers for David’s advice. David does it because he has the experience to understand the difficulties faced by those brave individuals who investigate corruption, and because it matters to him on a personal level.

It is hard to incentivize people to tackle corruption. By definition, enabling corruption pays better than opposing it. The desire to stop corruption has to come from within, because it is unlikely to come from anywhere else. David is doing more to draw attention to corruption than can be explained by any personal gain he might receive as a result. So whilst we should all be familiar with David’s articles, they will never generate the rewards they merit.

For Conscientiousness and Patience: Neve Carter

Many teenagers fantasize about international travel, but not so they can arrive at a destination where they will sit in a windowless room and listen to old people talk about niche problems in risk management for two consecutive days. Even fewer teenagers will be concerned about being able to perform their tasks in the immediate aftermath of a severe bout of food poisoning. Neve Carter is the youngest member of RAG’s team; I have worked with adults who were significantly less mature despite being three times her age.

2022 saw Neve consistently turn up, greeting the attendees as they arrived at each RAG conference, then devoting the rest of the day to fulfilling her duties with minimal supervision. This allowed the rest of us to pursue the goals of an association that brings professionals together with a view to finding solutions to problems that blight comms providers and billions of customers worldwide. It may be tempting to indulge stereotypes about teenagers being unreliable or seeking excitement. In her own way, Neve epitomizes the unsung heroes that do so much to help the rest of us succeed.

The Unsung Heroes of the Year