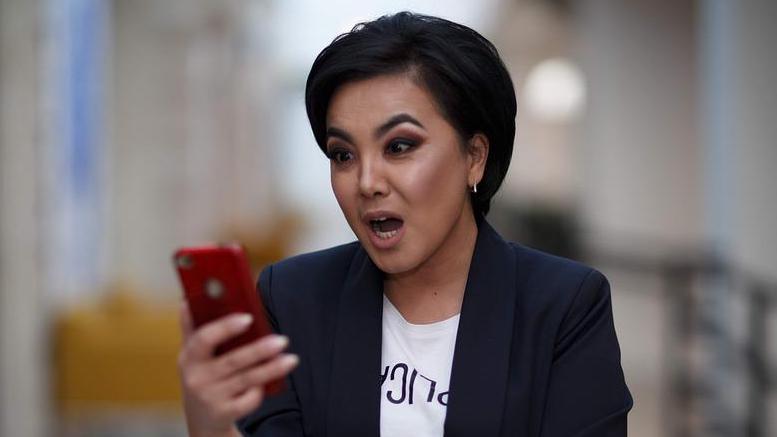 We all know the standard public relations spiel that says telcos do everything they can to prevent fraud and that telcos do everything they can to ensure customers are billed correctly. However, there is a big difference between expecting a lowly under-resourced team to work hard because they genuinely care about customers and persuading executives to dedicate sufficient resources to ensure customers are protected from harm. It does not help that risk professionals are encouraged to believe telcos are always the victims, when the reality is that telcos also profit from many sorts of scams enabled by their own mistakes and weaknesses. So it is illustrative that a recent story in the Akron Beacon Journal begins as a warning about wangiri fraud although it soon becomes apparent that the greater problem was the telco’s inability to bill correctly.

Local reader E.B. Wilson used to return all phone calls on her cellphone without really looking at the phone number or thinking about it.

But she’s changing that habit after getting a surprising Verizon bill for about $750 for a call she inadvertently returned to India — and which Verizon said lasted 207 minutes.

There is no argument from Wilson about whether she returned a mysterious missed call. However, she says the call only lasted a short while, whilst Verizon’s records said it continued for over three hours. The main reason to believe Wilson’s version of events is that Verizon also had records of other calls placed by Wilson whilst she was supposedly talking to India.

Wilson said there was no way she was on the phone with India for 207 minutes, since she remembers hanging up on the empty phone call and calling a local Italian restaurant right afterward to order some takeout…

Wilson shared a copy of her January Verizon bill, which showed the 207-minute call to a 12-digit number, and then also other local cellphone calls also within that same time period.

It was incumbent upon Wilson to repeatedly complain before she could find someone in Verizon willing to check the duration of her call to India. A representative of Verizon subsequently told the Akron Beacon Journal:

We’ve investigated the issue and found that the extended international call was an error.

We could speculate about why Verizon billed a short international phone call as if it lasted several hours. But when we look beyond the speculation about details, this is a sorry story about the competence of a business to perform one of its most basic functions: to determine the charges it should levy on customers. There is a mythology in the telecoms industry that the scale of losses caused by deliberate fraud is much greater than the scale of accidental errors made by telcos. Though this was only one call amongst billions, it received sufficient attention to challenge assumptions about how we estimate the size and impact of mistakes made by telcos.

You can get some telcos to admit they suffer revenue leakages, but I have yet to see any telco publicly comment on how much profit they made by overcharging customers, despite regulators finding examples of overcharging that were systematically repeated for many customers over many years. It appears that this customer was tricked into making a call by fraudsters, but even if she spoke to India for a whole minute the issue was made 207 times worse by Verizon not measuring the duration of the call correctly. If they can make that mistake for a fraudulent call they can also make the same mistake for a call that has nothing to do with fraud.

Customers rely on telcos to be diligent. Severe revenue assurance failures like the one suffered by Ms Wilson can only undermine the public’s trust in providers of communications services. Dealing with fraud is important, but telcos still need to do far more to curb the failings where the only blame lies with the telco itself.

You can read the Akron Beacon Journal story about this fraud and billing error by looking here.