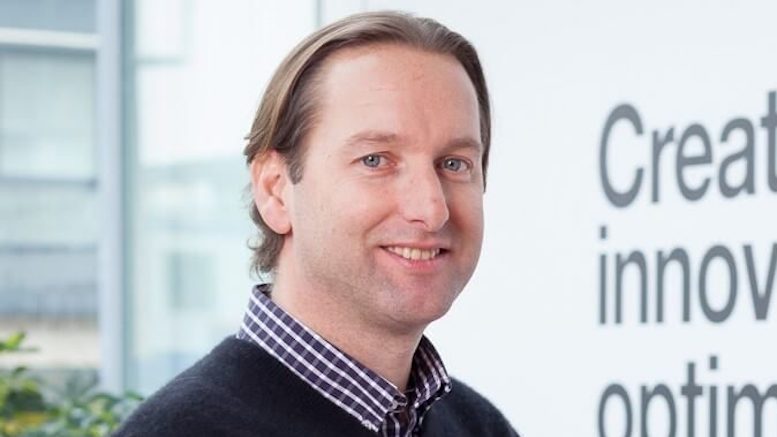 An announcement by Darren Purkis, Chief Financial Officer of Three UK (pictured) says the mobile operator has been blocking up to 5.8mn SMS text messages each month since April 2021. Despite using the words ‘up to’, Purkis also stated that the number of monthly blocked messages had sometimes risen as high as 14mn following large attacks such as Flubot. Three UK has a subscriber base of 13mn customers, implying some attacks are so severe that more than one fraudulent message is sent per subscriber. Purkis said the increased number of blocked messages was due to improvements in how Three UK blocks spam and fraud.

During 2021 we deployed additional technology that has enabled us to successfully filter and block inbound spam and fraudulent SMS traffic on our network. As a result, we saw a year-on-year increase of 33% in blocked SMS messages since 2020, with millions more prevented from reaching customers.

The rest of the information contained in the announcement is not especially noteworthy, but what is remarkable is the clear shift in the willingness of some telcos to openly talk about the ways they are protecting customers from fraud. Purkis is one of several telecoms executives who can now be expected to make announcements about fraud prevention on a fairly regular basis.

It used to be that corporate communications teams would insist telcos said as little about fraud as possible, other than giving basic advice for how customers can protect themselves. They would never condone the overt report of the number of fraud attempts prevented by the telco’s systems or processes because they believed this would just encourage fear amongst customers. Their woefully misguided theory was designed to dupe customers into a false sense of security. However, failing to talk sensibly about fraud prevention has proven to be a significant contributor to the decline of voice and peer-to-peer SMS revenues. The outmoded thinking of uncommunicative media handlers is thankfully being discarded by executives who realize they must publicly explain what they are doing to serve the best interests of subscribers. Instead of playing down the significance of fraud, they are now providing assurance to customers as a way of reducing churn and slowing the erosion of trust in traditional services that became tainted through their association with spam and crime.