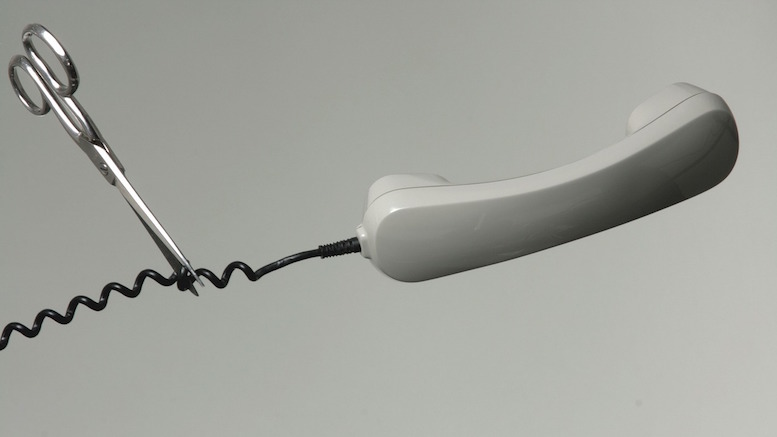 The Federal Communications Commission (FCC), the US comms regulator, has agreed a USD500,000 settlement with Tier 1 network CenturyLink over an outage that prevented some 911 emergency services calls from being connected. CenturyLink ranks amongst the largest carriers in the world and recently rebranded themselves as Lumen. The outage began on 27th December 2018 and lasted slightly less than 37 hours in total, affecting 22mn customers across 39 US states.

An August 2019 report by the FCC blamed the outage on “an equipment failure catastrophically exacerbated by a network configuration error”. The report stated that 17mn customers could not rely on access to 911 as a consequence of the outage, and that “at least 886 calls to 911 were not delivered”.

The wording of the settlement only states that “CenturyLink failed to deliver eleven 911 calls that had been forwarded to secondary Public Safety Answering Points (PSAPs) that it serves as a covered 911 service provider in Arizona”. The discrepancy in the number of affected 911 calls appears to be because the majority of the failed calls were also handled by other businesses whilst these 11 were solely the responsibility of CenturyLink.

In 2019 CenturyLink agreed to pay a USD400,000 civil penalty for a different outage that prevented the connection of ‘hundreds’ of 911 calls. That FCC Order, which was adopted on 4th November 2019, had already stipulated that CenturyLink must adopt a plan to comply with 911 service rules.

This year CenturyLink suffered an outage which caused a 3.5 percent drop in global internet traffic. CenturyLink’s network carried almost no traffic for five hours due to mistakes in the configuration of firewalls. The carrier temporarily instructed other Tier 1 networks to stop peering with them as they struggled to roll back their mistakes.

People depend on telcos for so many aspects of their life. Business continuity can become a life-or-death issue when networks go down. When put into that context, the scale of these settlements is modest.

You can read the details of the latest settlement here.