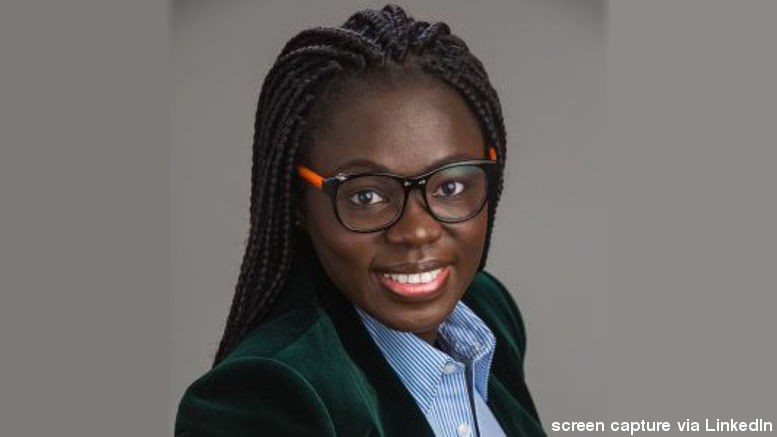 In most countries, telecoms auditing and fraud management will never be mentioned in news headlines. In Ghana, the topic is rarely out of the headlines. This is thanks to a very public battle between the government and Ghana’s telecoms operators, surrounding accusations that telcos understate revenues, underpay taxes, and abet simbox fraudsters who avoid termination fees, a slice of which goes directly to government. Every few weeks, a smear spread by government supporters will provoke a passionate denunciation from one of Ghana’s telcos. Last week it was the turn of Tigo Ghana, part of the Millicom international group, to defend their reputation. Responding to allegations that they had withheld taxes, Gifty Bingley, Head of Corporate Communications at Tigo (pictured), rushed out a rebuttal that was covered by a string of Ghanaian news outlets.

Our attention has been drawn to allegations that Tigo has under-declared revenue and also prevented Subah Info Solutions to connect and monitor revenue on behalf of the regulator, the NCA.

We wish to state that these allegations are false, malicious and irresponsible.

Bingley’s statement went on to say:

For the record, in February 2013 the NCA commissioned a revenue assurance audit into our operations for the period January 1, 2008 to October June 30, 2011.

The conclusions of the revenue audit was that Tigo had paid the NCA a total of GHC7,778,812.01 in regulatory fees for the three-year period under audit representing 1% of its net revenue.

The Auditors also concluded that Tigo applied the regulatory fee computations correctly, namely netting off the proper costs directly related to interconnect fees from our gross operating revenue and applying the obligatory one percent (1%) NCA levy to the resultant amount.

Revenue analysis and recording of revenue by type, source, method of payment, and product line were also correct.

Tigo’s only liability resulted from the auditor’s re-calculations and the treatment of adjustments passed in our financials and reconciliations.

However this was of no material significance and has since been settled in full to the NCA, (GH₵ 208,495 (approx. $90,000) in regulatory fees and $50,000 on International Incoming Traffic. This represents less than 5% of total fees paid to the NCA.

At no point has Tigo evaded taxes or under declared revenues. We therefore take very strong exception to such generalized allegations being made in the media.

Tigo’s critics also accused them of hampering the work of Subah Info Solutions, an independent auditor employed to verify what taxes were owed. Tigo’s response was:

Again we wish to set the record straight on the erroneous impression created that Tigo is putting impediments in the way of Subah Info Solutions to connect and access our revenue data.

This is absolutely false, Subah Info Solutions has since March 2014 had their server in Tigo’s Data Centre with access to all revenue information including sales and recharge report, interconnect and roaming data and other financial reconciliations.

The mind boggles at what is happening in Ghana. Do some Ghanaians seriously believe that Millicom, a group founded in Sweden in 1990, listed on the NASDAQ OMX Stockholm exchange, which has launched dozens of opcos around the world, and which currently employs 23,000 people in total, is trying to save tens of thousands of dollars in its Ghanaian operation by deliberately misleading external auditors?

Millicom is a group whose strategy is to supply retail communications services in countries that other international groups think are too poor, and too difficult, to be worth investing in. If some Ghanaians start with the working assumption they are being systematically cheated by every telco in their country, they should also contemplate why so many telecoms groups may not want to invest in Ghana. Governments can be unreliable beasts, and bad government decisions can wipe out a telco’s profits. That is why international investors – such as Millicom’s shareholders – are wary of putting their money into countries with governments that are unpredictable, or hostile to business. When they do put their money into riskier countries, they demand a premium on their returns to compensate for the risk. If Ghana’s telcos keep needing to publicly defend themselves from a never-ending hate campaign, seemingly encouraged by government supporters, then the surest outcome is that telco groups worldwide will be less likely to invest in Ghana, and they will demand even bigger profits when they do.