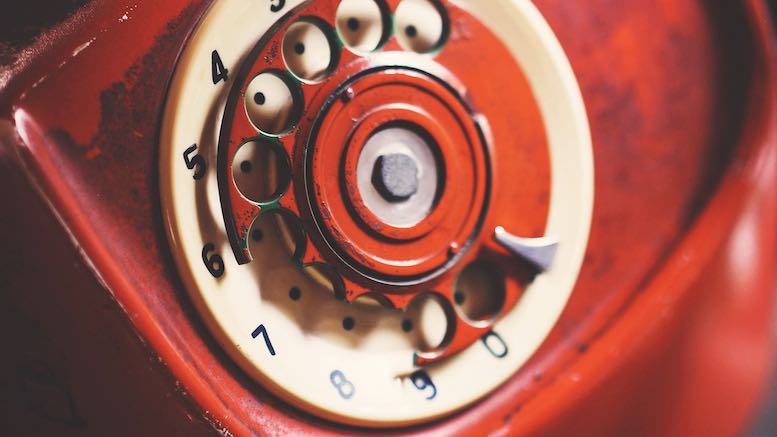 The United Kingdom ranked amongst the top ten countries for termination of fraud in the 2017 Global Fraud Survey of the Communications Fraud Control Association (CFCA). This was hardly news; the UK was in the top ten per the CFCA’s previous survey, back in 2015. And the UK will be in the top ten after the next survey, unless action is taken. The reasons why the UK is a magnet to fraud have long been appreciated. For example, it was a mistake to have all sorts of so-called ‘personal’ and ‘follow-me’ phone numbers, including those which pay revenues to the call recipient, begin with the digits 070. Numbers beginning 07 are associated with mobile phones by the majority of consumers, and also by quite a few foreign comms providers. The confusion provides ample opportunity for deceit and artificial traffic. But if you understand the UK market, you know all this already. Our problem is not a lack of understanding but summoning the will to undertake costly but necessary fixes to our flawed system.

Ofcom, the UK comms regulator, recognizes and catalogues all the issues in their current review of the 070 number range. These are just a few snippets from their analysis:

…we estimate up to 60% of 070 traffic is potentially fraud-related.

Data from our research shows that, between January 2016 and August 2017, there were approximately 30% more calls generated to personal numbers from abroad when compared to the relative distribution for both geographic and mobile destination numbers, and that this figure even exceeded 50% in several months.

However, Ofcom proposes the wrong solution to the problem. The crux of the issue is that 070 numbers are easily confused with other numbers beginning 07. The long-term solution is hence to choose dial codes that are less likely to be confused. Expensive types of call services would be easier to distinguish if their numbers began with 04 or 06. But this has a cost. To avoid the cost, Ofcom proposes a different kind of solution: implementing price controls on 070 numbers. This would reduce the motivation for fraud, but without addressing the potential for confusion. Furthermore, price controls will hurt legitimate businesses even more than fraudsters. Whilst the fraudsters can simply adopt a different kind of scam, legitimate businesses that have advertised their service and built up their reputation will be undermined by price controls. They are not responsible for fraud, so why should they be punished for it?

It might seem unfashionable to argue for the protection of businesses against new and unexpected price controls from well-meaning government agencies. We may find it modish to sneer at capitalism, and consider it outré to defend a business from the decimation of their business model. However, we should understand all the implications of market intervention before concluding that no service should ever be expensive. One of the most common uses of the 070 number range is for bedside phones in hospitals. The phones provide an essential service to patients, especially as they may lack alternative means to communicate with their loved ones. Mobile phones may be banned from wards, and the elderly are less likely to possess a range of communication devices. Is it unreasonable to set prices to ensure these phones, which will be used erratically, should generate a profit for the provider, especially if the alternative is that no phone is provided? Furthermore, many British hospitals make a profit from these phones – they receive income from the service being provided. Pressures on the funding of the National Health Service is a political hot topic, so it seems foolish to consider cutting a source of income without properly evaluating the amount of income that will be lost, and how that money might be raised elsewhere.

These are some of the reasons that number range expert Guy Howie has drafted a response to the Ofcom consultation. He disagrees with Ofcom’s proposed price controls and urges proper and lasting reform of the UK national number plan. I agree with Guy, and the Risk & Assurance Group (RAG) will also endorse Guy’s message, if its members show their support. That is why RAG has published Guy’s draft response to the UK 070 consultation and is asking for feedback. Fraud professionals are also encouraged to copy from Guy’s analysis and to incorporate it into their own response to the consultation.

Whether you agree or disagree, it would be good to receive constructive opinions about how to fix the known problems with the UK’s 070 number range. This is an opportunity to highlight how good fraud management involves cooperation and anticipation; if customers are confused, they can be exploited. If you would like to influence the RAG response to Ofcom then you have until Wednesday 21st February to get in touch with Guy, ideally through the form on RAG’s 070 consultation webpage. Guy will be submitting his response to Ofcom by their deadline, which is the end of February. So we have slightly less than a month for serious anti-fraud professionals to come up with a lasting solution to the known problems in the UK market. Or maybe we will look forward to the UK being hailed as a top ten country for inbound fraud when the CFCA’s 2019 survey is complete.