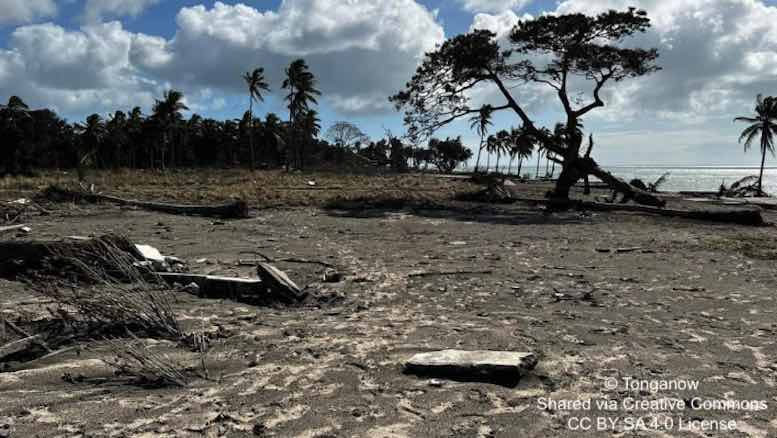 It is saddening to hear of the devastation caused by the tsunami which hit Tonga, killing three and destroying many homes. Tonga is a Pacific island nation with a population of just over 100,000 but its size does not reflect the scale of its contribution to the development of international telecommunications and to connecting the world more generally. Tonga served as an operating base for telegraph services for most of the 20th century, playing a vital role in the relay of morse code messages to and from passing ships. The home of the Tonga Meteorological Service is called Marconi House, from which they have provided advice to ships traversing the Pacific since 1919. The arrival of the Information Age now means services are transported under the ocean as often as goods are carried across its surface, so there is some irony in the fact that the tsunami also caused the loss of Tonga’s connection with the only submarine fiber optic cable that served the country. Digicel moved quickly to restore international phone services by Wednesday but reconnecting Tonga to the internet will take weeks.

…there are two separate undersea cable breaks in Tonga and it’s forecast that repair might take a few weeks with the ship, CS Reliance on its way to Tonga.

Planes have been delivering aid to Tonga, and the top priority is to supply drinking water. As well as providing immediate assistance to all the Pacific islands affected by the tsunami, the rest of the world should also consider the need for greater strategic investment in redundant submarine cables so that when breaks occur there is no longer a total loss of service. People take the internet for granted just as they assume there will be food in the shops and electricity to keep the lights on at night. However, natural disasters, shipping accidents and sabotage can all lead to cables being cut and internet services being interrupted. A recent Commsrisk article highlighted the general lack of legal protections for submarine cables which is especially troubling given the growing expectation that cables will be targeted during offensive military operations. The more cables there are to connect the world, the lower the risk of significant disruption, whether the cause is accidental or deliberate.

Red Cross New Zealand is calling for donations to help with their relief efforts following the tsunami. You can donate to their fundraising appeal here.

Should Undersea Cables Be Defended as Military Targets?