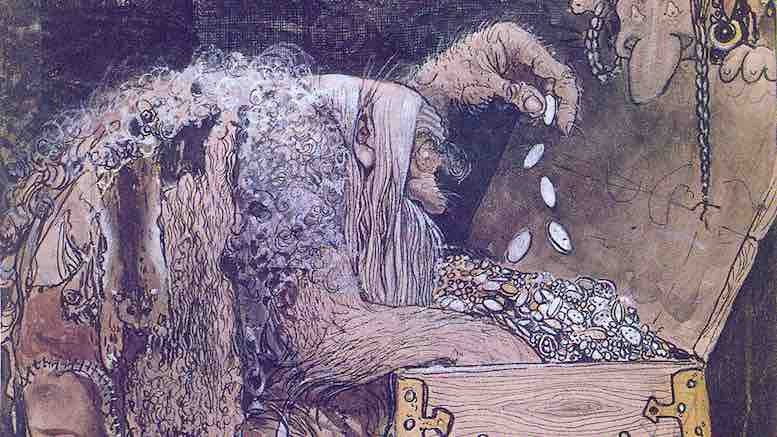 The typical playground for internet trolling is that of comments — with posts, Twitter or other forums. Comments are important for blog communities as they create a conversation, rather than a monologue. The user-generated content of comments really enhances online media. There are clear benefits from comments, but they come with costs — one of which is trolls.

A classic economics approach to an individual’s decision making is to assume that the individual weighs up the costs and benefits of the options and chooses the best option.

The costs to the troll are few. Trolling requires spending a short amount of time creating online identities, identifying potential opportunities, drafting and posting comments, and monitoring the relevant threads. The repercussions found offline, such as social rejection and prosecution are unlikely because the probability of identification is low. Online trolls do get prosecuted, but the individual troll can safely assume a low chance of legal action.

Ah, the benefits. Much of the benefits of trolling are psychological in nature. There are all sorts of studies about the psychological traits of trolls and some personal accounts. This article by psychologist Dr. Tomas Chamorro-Premuzic suggests that the benefits largely fall into two categories: the ability to act on impulse and status-enhancing effects. Just as my internet posts give me some warm fuzzies in the form of social recognition, trolls enjoy the attention their trolling attracts. That ‘gotcha’ moment or successful provocation must be addictive.

What would an economics post be without some squiggly lines? Assume the following:

To put this into equations:

The Tragedy of the Commons

Trolling falls into a classic model of the tragedy of the commons. The benefits of exploiting a common resource (the online community) are largely captured by the individual trolls, whereas the costs are absorbed by the many. Left unfettered, the situation has a tragic end where the online community becomes depleted.

How can we tip the balance of troll decision making? Monitoring comments and fostering a self-policing community environment are a good way of reducing benefits (m and s, respectively). Detection (p) and punishment (n) increase costs. Increasing the costs of trolling activities would likely increase the costs for all commenters, which could result in an inefficient outcome.

This article was originally posted on the IPKat by Nicola Searle. It has been reproduced under a Creative Commons CC BY 2.0 UK Licence.